Fox anchor Trace Gallagher highlighted the “confusion” and “mixed messaging coming from the White House and coming from the doctors,” asking Farah, “Why hasn’t the White House come out and just cleared the deck, cleared up all this stuff and said, you know, this is the way it is, here’s what happened and kind of given everybody a tick-tock of what happened from the beginning when he was confirmed with coronavirus until today?”

Farah said the administration was “striving to be as transparent” as they can and claimed Dr. Conley’s comments have been “accurate” throughout. But as Gallagher pointed out, the confusion has more to do with the information Conley has “omitted” from his briefings.

“And even today, he kind of came out and he acknowledged, well, he was doing that because he was trying to put on a brave face,” the anchor said.

In his latest comments to the press, the doctor said, “I was trying to reflect the upbeat attitude that the team, the president over the course of his illness, has had,” adding, “I didn’t want to give any information that might steer the course of illness in another direction, and in doing so, you know, it came off that we were trying to hide something, which wasn’t necessarily true.”

After brushing that question aside, Farah pivoted to boast about how hard the president is supposedly working through his illness from Walter Reed hospital. 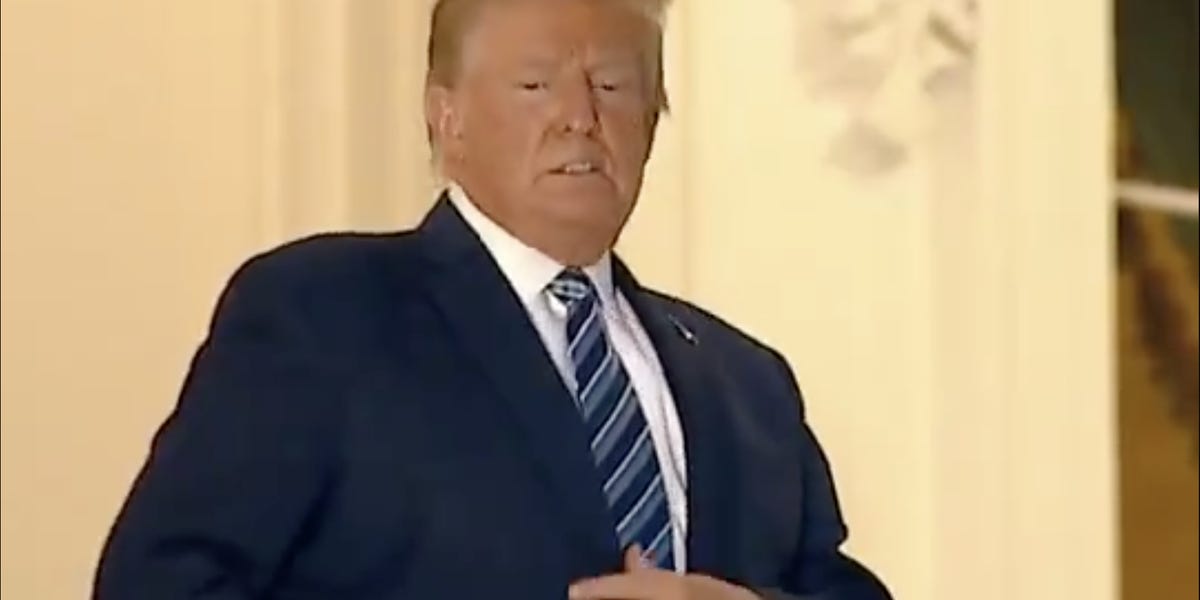 Video: Trump appears to struggle to breathe on walk to White House

Houseplants are the hot decor trend: Here’s how to do it right | Food + Living 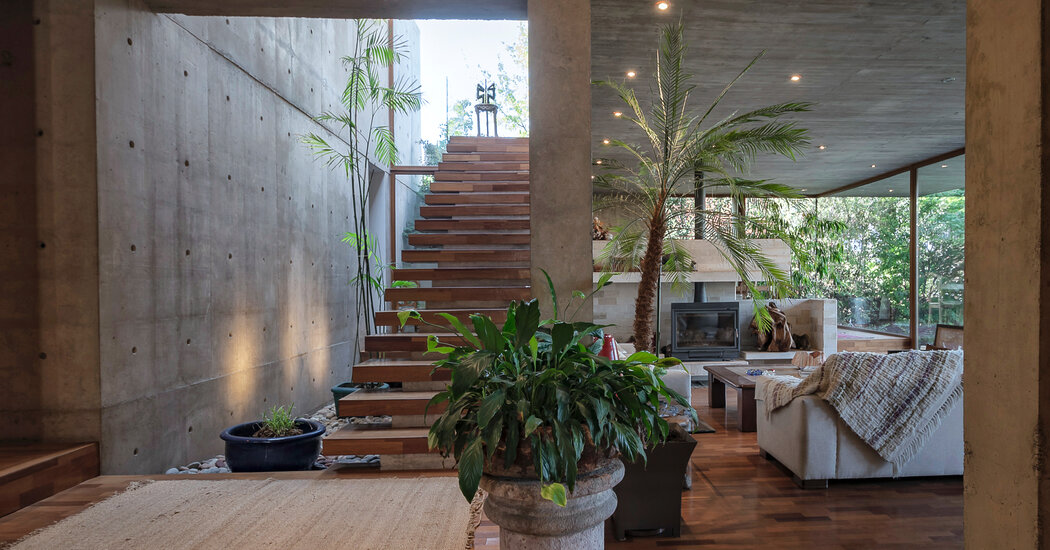 House Hunting in Chile: A Bright, Modern Villa in the Andes for $1.3 Million