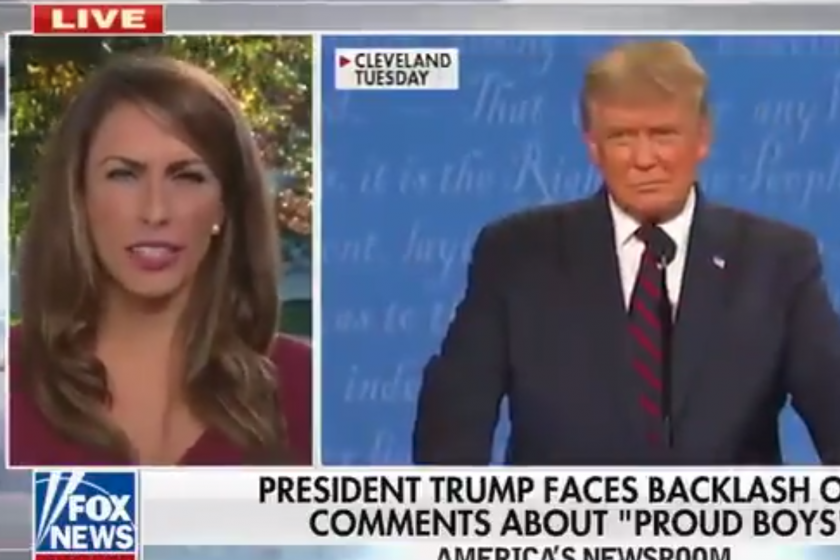 President Trump’s team doesn’t think he did anything wrong at Tuesday’s night’s debate, especially when it came to denouncing white supremacists.

Trump’s refusal to denounce far-right extremists led even Fox & Friends host Brian Kilmeade to declare the president blew “the biggest layup in the history of debates” and ask Trump to “clear it up.” But when Fox News tried to do just that with White House Communications Director Alyssa Farah on Wednesday morning, Farah said “I don’t think that there’s anything to clarify. He told them to stand back.”

Sandra Smith: “The president saying, ‘Proud Boys, stand back and stand by’, does the White House or the president want to clarify or explain what he meant by that, because they’re celebrating it, the group.”

WH Comms director: “I don’t think that there’s anything to clarify.” pic.twitter.com/Qome1VjVmY

Trump campaign press secretary Hogan Gidley also didn’t think there was anything wrong with Trump telling the far-right Proud Boys to “stand back and stand by.” “He wants them to get out of the way,” Gidley said.

“He wants [Proud Boys] to get out of the way. He wants them to not do the things they say they want to do. This is a reprehensible group,” says the Trump campaign press secretary Hogan Gidley on what Trump meant during the debate when he asked the far-right group to “stand by.” pic.twitter.com/J3sHZ0LRJb

But Proud Boy members didn’t take it that way. As NBC News reports, the group’s chat rooms and social media accounts lit up with praise for Trump after his refusal to denounce them, and some even turned Trump’s words into a meme and rallying cry, calling Trump the “general of the Proud Boys.”

More stories from theweek.com
The worst presidential debate of all time
Undecided voters describe Trump as a ‘crackhead,’ ‘arrogant’ in post-debate focus group
HHS wanted A-list celebrities for an ad campaign to ‘inspire hope’ amid the pandemic. It got Dennis Quaid. 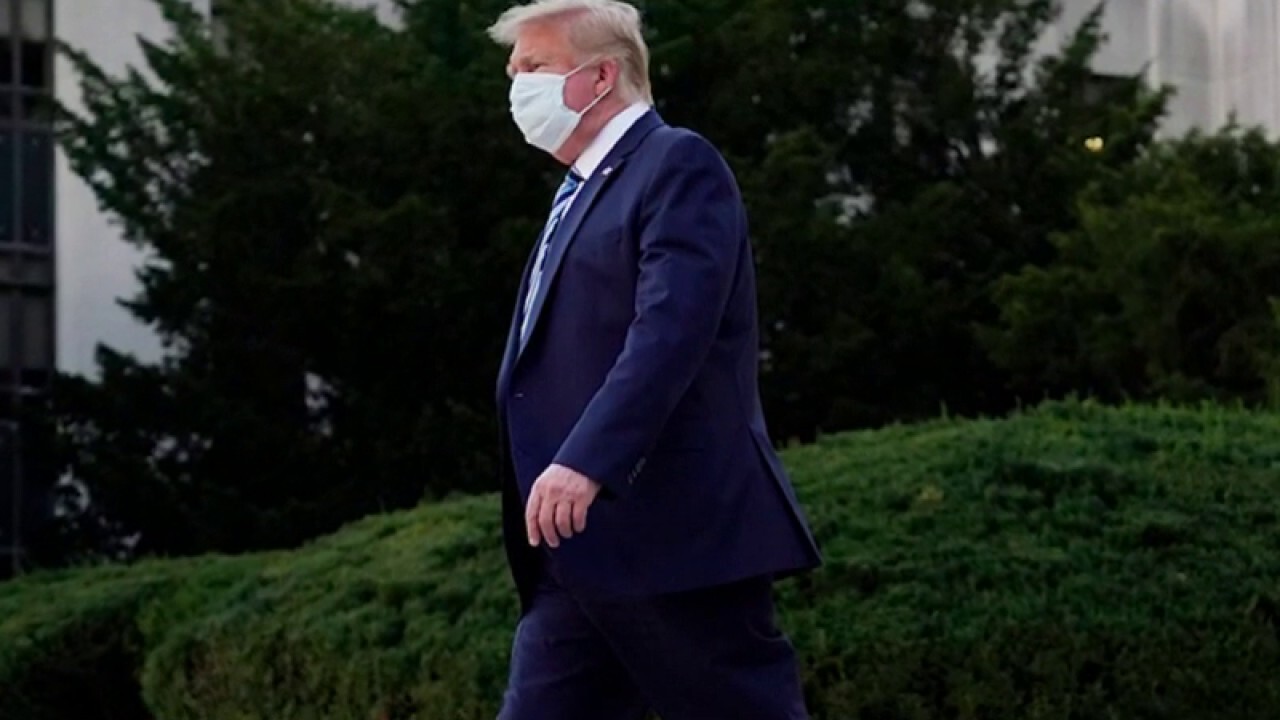