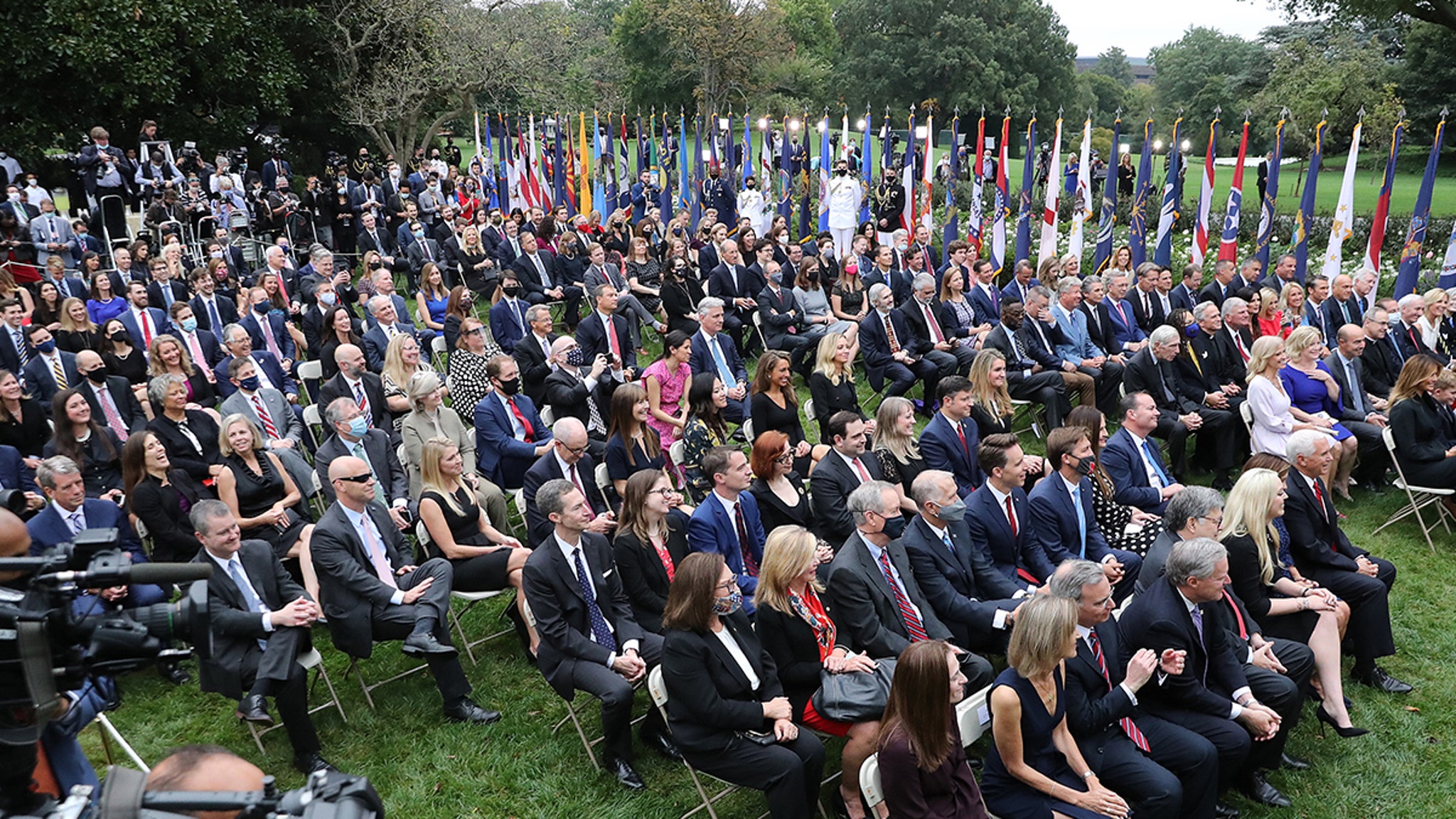 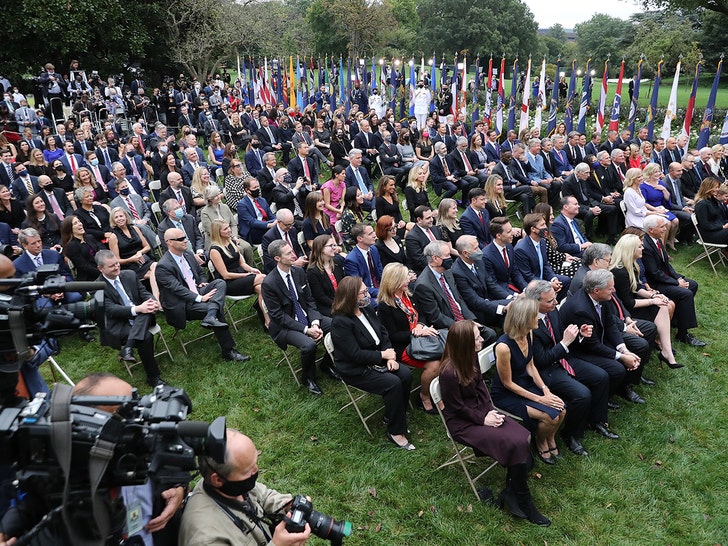 It’s looking increasingly like Donald Trump‘s Rose Garden event a week ago where he unveiled his Supreme Court nominee was ground zero for what is increasingly looking like a super-spreader COVID event, and ironically, it could sink Trump’s SCOTUS nominee.

As you know, almost no one was wearing masks or social distancing as Judge Amy Coney Barrett was introduced by President Trump.

The problem for Trump … now 2 Republican Senators must isolate while they recover from the virus. If they’re sidelined for Barrett’s confirmation vote, the Republicans could fall short of a majority to confirm.

Footage from the White House event last weekend is unbelievable. No masks, no social distancing, lots of hugging and lots of handshakes.

Senator Mike Lee (hugging in first shot) is just one of several guests at event who now have COVID. via @bubbaprog pic.twitter.com/0TdWVj5MJl

The ripple effect of the event is staggering. A number of people in the West Wing, including Ivanka Trump and Jared Kushner, were front and center at the event. So far, they’ve tested negative, but Hicks and others were all over the West Wing last week in close, narrow quarters. Beyond that, Trump went to a fundraiser in New Jersey Thursday with hundreds of people in attendance, and at the time he knew Hicks had tested positive and he had close interactions with her. Now the people at the event are being tested. 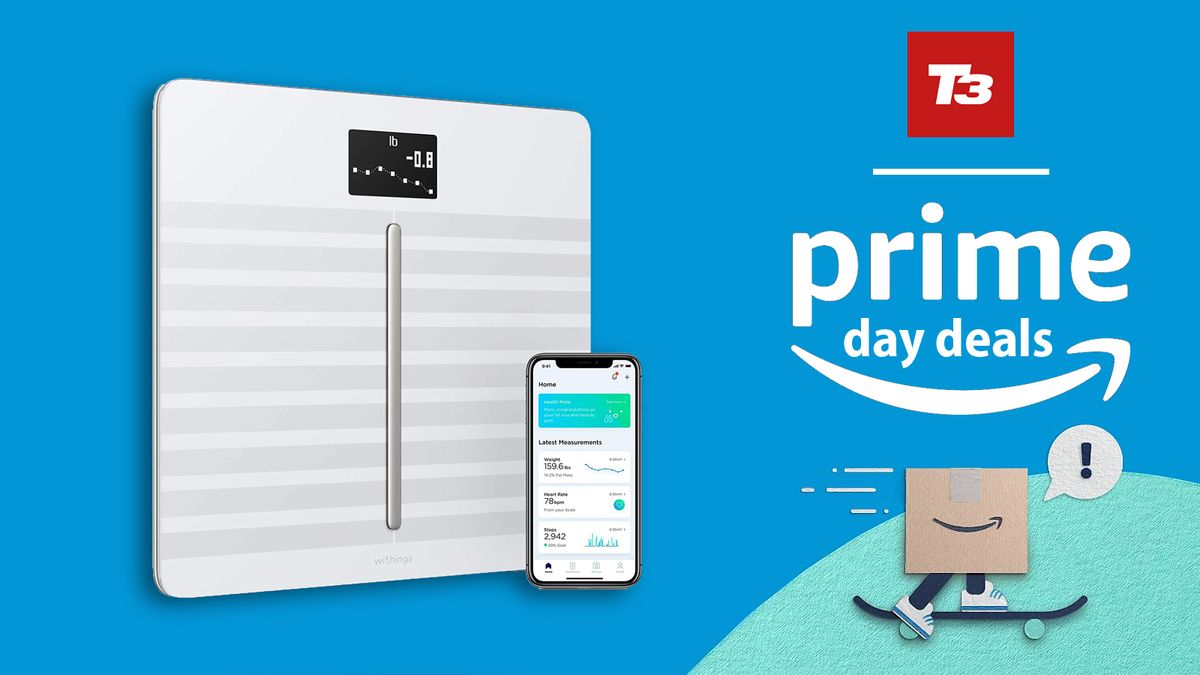 Trump will speak at a public event at the White House; it is not clear if he’s still contagious with coronavirus