The White House is not contact tracing guests and staff who attended a Rose Garden event for the nomination of Judge Amy Coney Barrett to the Supreme Court, despite many viewing it as a possible spreader of the coronavirus, The New York Times reported on Monday.

The celebration, which took place 10 days ago, is viewed by some as the potential epicenter or “superspreader” of the White House’s coronavirus outbreak because it has been followed by at least 11 attendees testing positive for COVID-19, including President Trump

An unnamed White House official told the Times on Monday that officials were not contact tracing those connected to the event.

Contact tracing includes public health workers trying to stop COVID-19 transmission by reaching out to people who have tested positive for the disease and asking them to both self-isolate and provide a list of people they had contact with 48 hours before becoming sick, who will, in turn, also get a call. In this way, health officials are able to stop the potential spread of the virus before it can be passed on to someone else.

The White House is still technically following the Centers for Disease Control and Prevention (CDC) guidelines that require contact tracing for the 48 hours leading up to a positive COVID-19 diagnosis, the official told the Times.

Public health experts have criticized the decision not to contact trace the Rose Garden event, however.

“This is a total abdication of responsibility by the Trump administration,” Boston University public health expert Joshua Barocas told the Times.

Trump was diagnosed with COVID-19 on Thursday, shortly after it was revealed his close aide Hope Hicks

On Monday, Trump returned to the White House from Walter Reed National Military Medical Center after three days of treatment. 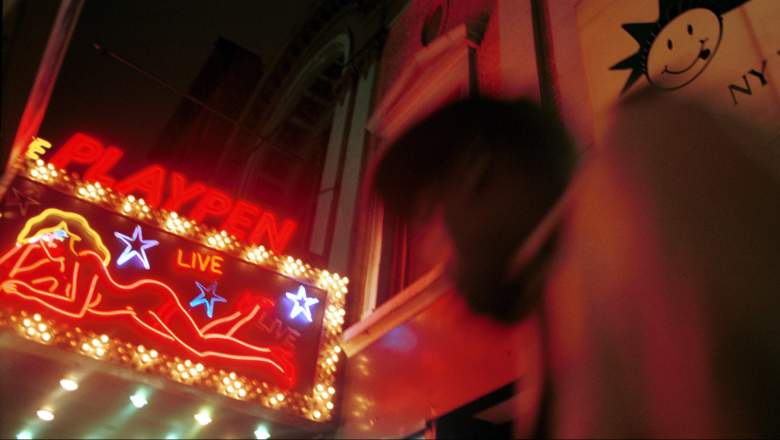