© Provided by The Independent

At least 11 people  have tested positive for coronavirus since attending a Rose Garden ceremony on 26 September to celebrate the nomination of Judge Amy Coney Barrett to the Supreme Court, including the president, but the White House is not contact tracing the event, according to the New York Times.

Instead, the White House has confined its tracing efforts to those who came into close contact with the president in the two days before his diagnosis last Thursday. That leaves out the numerous people who attended  the ceremony at the White House, many of whom weren’t wearing masks  or social distancing.  The tracing effort has also been conducted largely by email, rather than with the rigorous phone interviews public health departments usually use.

An internal Centres for Disease Control and Protection (CDC) email the New York Times viewed shows a team of agency scientists prepared to go to Washington and assist with tracing after the president’s positive diagnosis, but a call for their help never came.

Judd Deere, a White House spokesman, said a “robust contact tracing programme” is in place, including full contact tracing for a New Jersey fundraiser Mr Trump held just before he tested positive, and that these efforts continue with the help of “CDC integration”. Two senior CDC scientists told the paper they weren’t aware of the role Mr Deere was describing for the public health watchdog.

The president left Walter Reed Medical Centre on Monday and tweeted, “Don’t be afraid of Covid.”

I will be leaving the great Walter Reed Medical Center today at 6:30 P.M. Feeling really good! Don’t be afraid of Covid. Don’t let it dominate your life. We have developed, under the Trump Administration, some really great drugs & knowledge. I feel better than I did 20 years ago!

Coronavirus: Trump says he ‘understands’ Covid after weekend in hospital 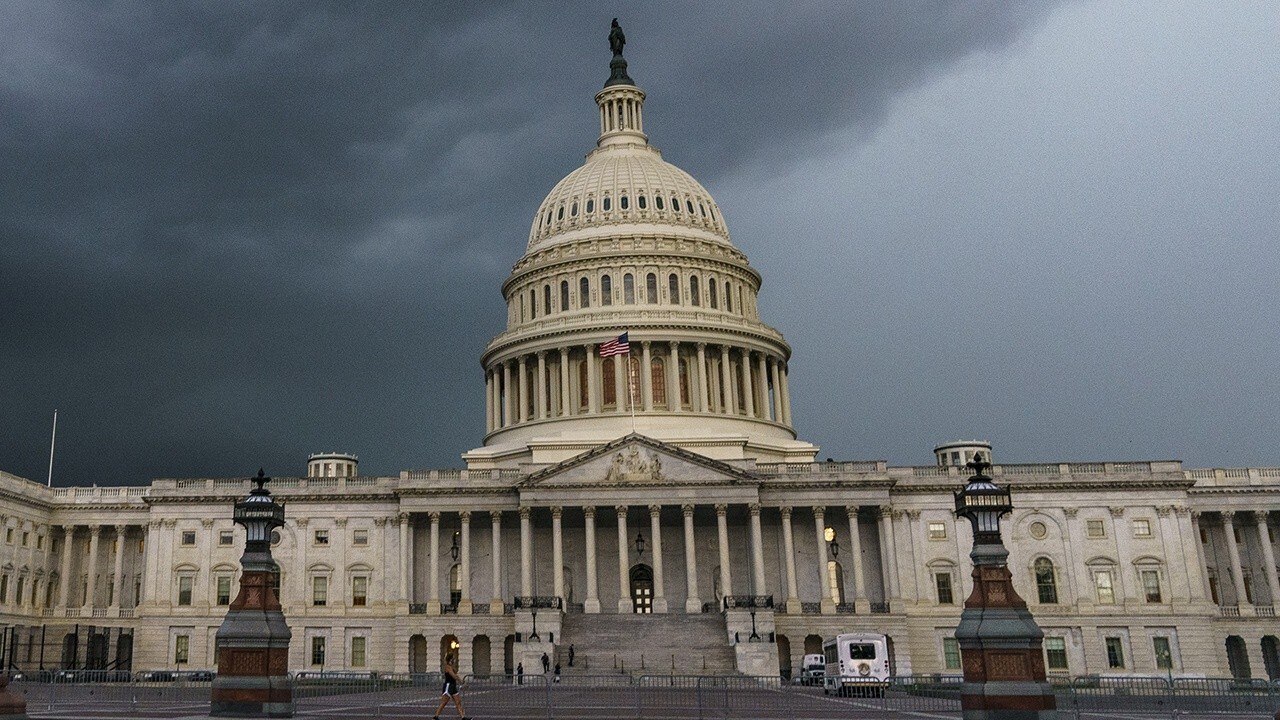