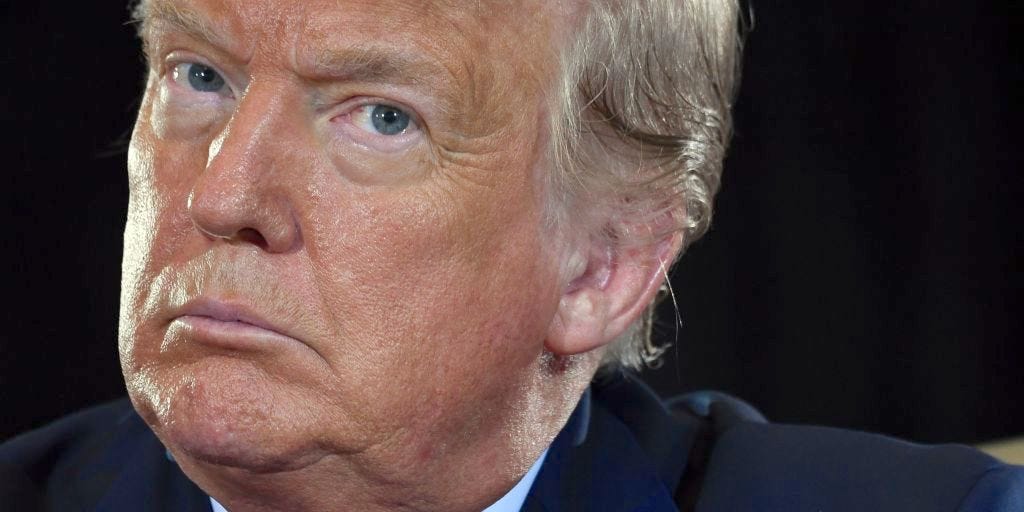 A memorandum from White House Physician Sean Conley released early Friday morning described President Donald Trump as feeling “well” following his positive test result for COVID-19, but it did not specify whether the president is symptomatic.

“Rest assured I expect the President to continue carrying out his duties without disruption while recovering, and I will keep you updated on any further developments,” Conley wrote.

“The President and First Lady are both well at this time, and they plan to remain at home within the White House during their convalescence,” Conley wrote.

Several of Trump’s upcoming events for Friday were also removed from his schedule, with the White House releasing an updated version shortly after his tweet announcing the positive test result. Gone from the president’s calendar is a morning intelligence briefing, a trip to his Washington DC hotel for a roundtable with supporters and a later afternoon campaign trip to Sanford, Florida.

Trump, however, still does have a scheduled phone call at 12:15 pm to discuss COVID-19 with vulnerable seniors.

Melania Trump also tweeted that her upcoming events will be postponed.

Under the 25th Amendment, Trump would transfer power over to Pence if he were incapacitated or unable to perform his duties as president.

“Whenever the President transmits to the President pro tempore of the Senate and the Speaker of the House of Representatives his written declaration that he is unable to discharge the powers and duties of his office, and until he transmits to them a written declaration to the contrary, such powers and duties shall be discharged by the Vice President as Acting President,” Section III of the amendment reads.

Kylie Jenner's Halloween Home Decor Will Get You Excited for Fall

Timeline of what officials said about Trump’s COVID-19 battle 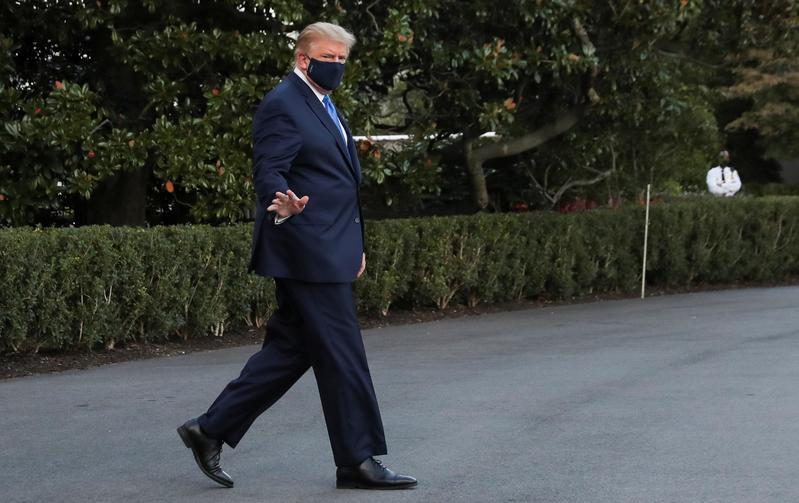