The Department of Justice sued a former friend of first lady Melania Trump on Tuesday, claiming she violated a nondisclosure agreement by publishing a tell-all about her time working for the White House.

In “Melania and Me: The Rise and Fall of My Friendship with The First Lady,” which was released last month, Stephanie Winston Wolkoff detailed her work planning President Donald Trump’s 2017 inauguration and advising the first lady in the first year of the Trump administration.

Wolkoff left the White House in 2018 following a scandal involving how much her company made from working on the inauguration. Anecdotes in her book include:

Stephanie Grisham, the first lady’s chief of staff and spokeswoman, has called Wolkoff’s book “not truthful.”

In a civil complaint filed Tuesday in a Washington, DC, district court, the DOJ accused Wolkoff of breach of contract and breach of fiduciary obligations, and asked the court to transfer all money she makes from the book into a government trust.


The complaint said Wolkoff signed a “strict confidentiality” agreement, promising not to publish any information gleaned from her time working for the first lady, unless given express written permission.

“In particular, the Agreement makes clear that, by virtue of being placed in a position of trust as an advisor, Ms. Wolkoff  ‘may have access to nonpublic, privileged and/or confidential information’ while serving the First Lady,” the complaint said.

“Because of the trust placed in Ms. Wolkoff by the First Lady, and in consideration for access to the White House and sensitive information, Ms. Wolkoff agreed to maintain strict confidentiality regarding this information.”

DOJ lawyers say that Wolkoff never sent a manuscript to the White House for review, and therefore is in “flat violation” of her “contractual obligations and fiduciary duties.”

The DOJ is seeking the court to rule in its favor, and has set up a government trust for the proceeds of the book to go to so that Wolkoff is “not unjustly enriched by her breach of duties.”

Simon & Schuster, which published Wolkoff’s book, did not immediately respond to Business Insider’s request for comment on the lawsuit.

However, Wolkoff issued comment on the lawsuit to Reuters, saying the confidentiality provisions ended “when the White House terminated the agreement.”

“The president and first lady’s use of the US Department of Justice to silence me is a violation of my First Amendment Rights and a blatant abuse of the government to pursue their own personal interests and goals,” she said.

She added that she will not be “deterred by these bullying tactics.”

The president has a history of using NDAs and lawsuits to stop people from criticizing or making unflattering comments about him.

Earlier this year the Trump administration sued former National Security Advisor John Bolton and threatened to sue the president’s niece, Mary Trump, saying that both of them violated NDAs by publishing their respective books. 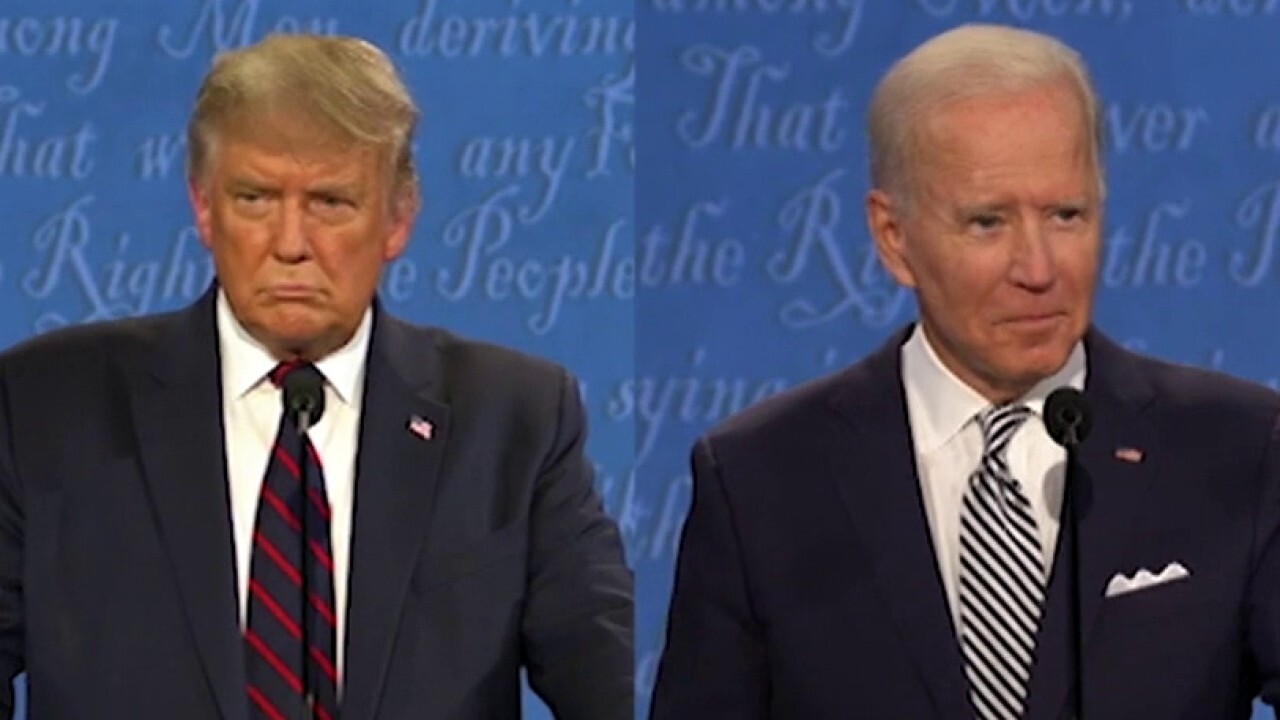 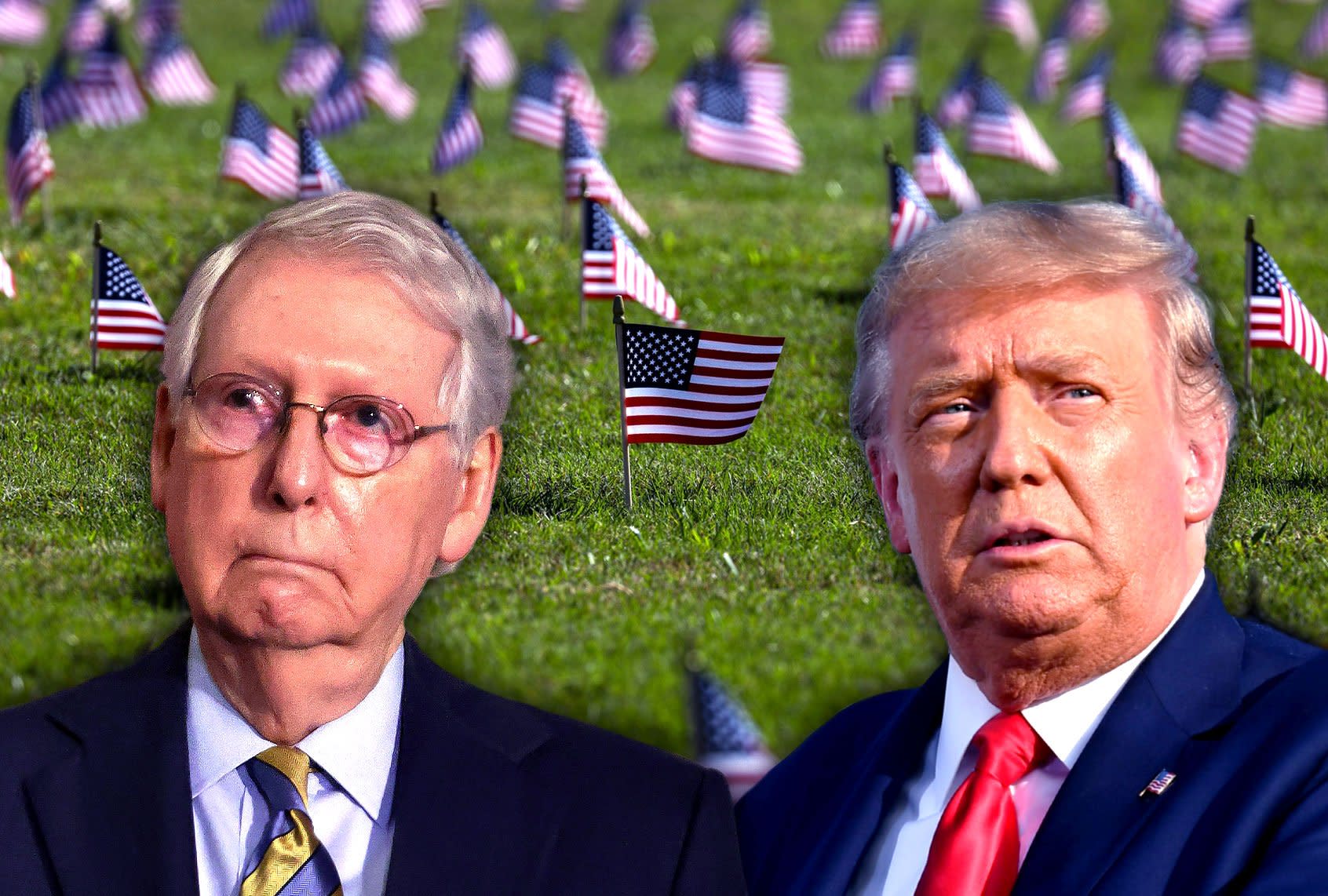