Saturday Kitchen chef James Martin has quit social media after receiving backlash for his virtual cookalong event that was branded a “disaster” by attendees.

The i newsletter cut through the noise

The This Morning chef says that he has been the target of “vile abuse” by those angry that they had experienced technical issues during the sold-out cooking masterclass.

Martin held a virtual cookery class on Saturday 3 October, which invited fans and foodies to create a three course meal alongside Martin during the 90-minute experience.

The menu was set to consist of a start of halloumi with chilli jam, a main course of chicken saute with vinegar and pilaf rice, and a dessert of a raspberry tart.

Tickets for the event had launched at 10am on Friday 11 September, and cost cookery fans £35 for the virtual masterclass – not including the individual cost for ingredients.

However, many attendees were left frustrated after technical issues left their screens frozen or unable to connect to the event.

Some of those who attended the event called it “a chaotic shambles” and a “complete disaster”, with many commenting that Martin moved through the cooking instructions too quickly.

Others questioned if the event itself was even live, stating that it was “clearly pre-recorded”.

What has James Martin said?

Taking to Twitter, the chef explained that he would be taking a break from social media following the online abuse he received after the show.

In a thread of tweets, Martin wrote: “Having seen some of the comments posted online regarding last night’s cook along and the anger towards me given the technical issues that the production team were having, I would like to apologise again for this and I will be chasing up with Live Nation, the production company IT team and all the people they hired, to find out the problem.

“Having said that, this is a small comfort to some of you online who are quite rightly angry at me. I promise I will be speaking to them tomorrow, I wasn’t involved in the IT side of things and know little about it, but will get all the issues raised and sorted as much as I possibly can immediately.

“It’s unfortunate they didn’t use my team that makes the Saturday show to do this but, as you can imagine, it was all out of my hands.

“To the rest of you who had a good night, thank you, but due to the large amount of vile comments posted directly towards me, this will be my last post as I will be taking a break from posting personally and all social media for the foreseeable future.”

Following his announcement that he would be departing from social media, fans of the Saturday Kitchen chef rallied around him, issuing support on social media.

One person wrote: “I don’t blame you James… I don’t suppose any of these people actually thought it might be their internet connection being poor as some people didn’t have an issue doing the cook along. If it was a complete IT issue no-one would have been able to do it!!”

Another tweeted: “We love you James! It was great fun last night, regardless of the technical issues! You created an opportunity for so many people to try something new. Don’t give into the bullies!!! We & many more had a great evening & that’s all down to you! So thank you!”

“Have no idea how hard it is to make this sort of event work. You’re a great chef, clever businessman and should be proud of everything you’ve worked so hard to achieve. Onwards and upwards sir,” tweeted another.

The one way to make your home feel put together 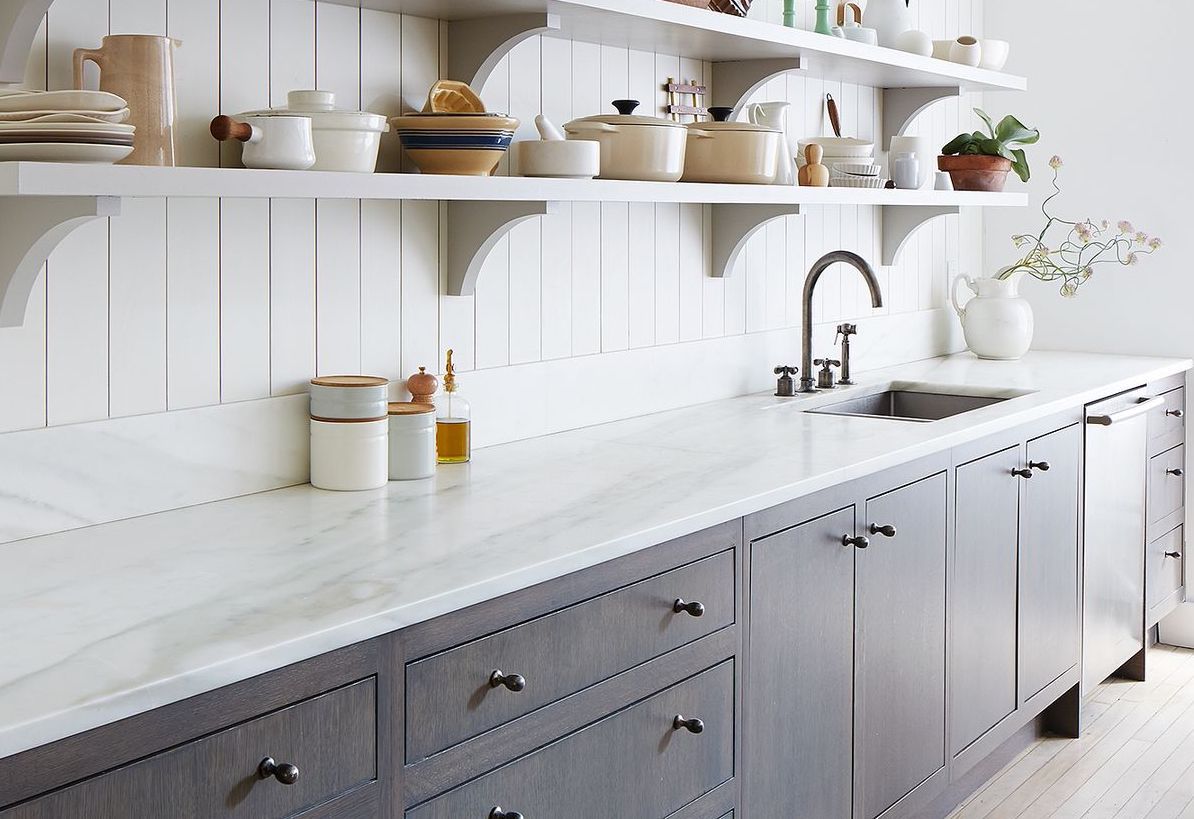 How to Organize Your Kitchen 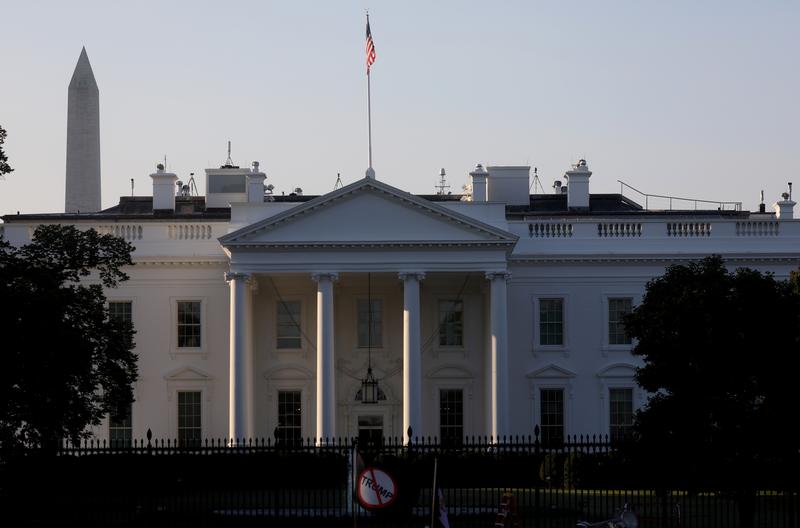