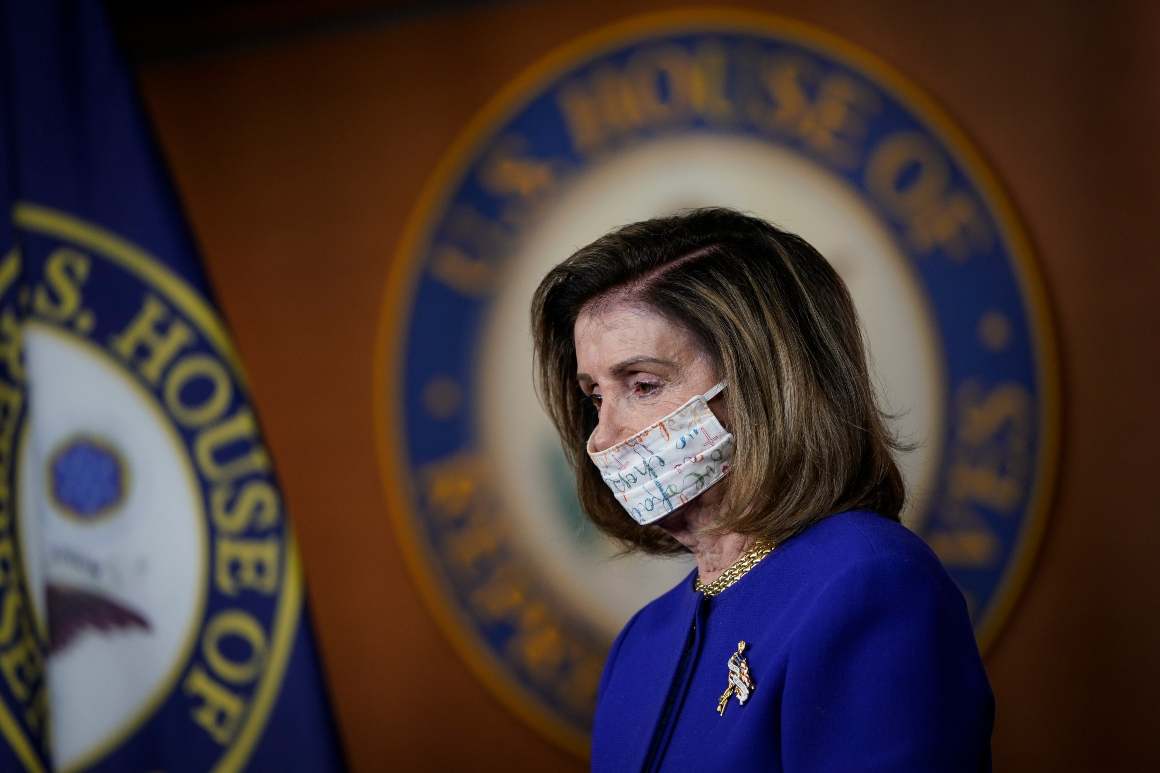 Without a bipartisan breakthrough in the next few hours, the House is expected to vote later Thursday on the Democrats’ own $2.2 trillion coronavirus relief package. Lawmakers would then leave Washington as soon as Thursday evening for pre-election campaigning — putting trillions of dollars in aid to struggling Americans and businesses on hold until after the election, possibly sliding into next year.

Many House Democrats are going into the vote with a grim outlook, frustrated at the months of stalled negotiations and anxious that voters back home will blame them for the failure to deliver more help while tens of millions of Americans remain out of work. Government relief programs — like extra jobless aid or eviction protections — have long since expired. Another program that helped keep tens of thousands of airline industry workers employed expired Sept. 30, and major airlines announced massive layoffs, despite new government loans.

The stalemate followed several days of negotiations between Pelosi and Mnuchin as the two attempted to reach a deal before Congress was scheduled to depart Washington until after the election.

Pelosi and Mnuchin held several phone calls since Sunday and huddled in the speaker’s suite for a 90-minute meeting Wednesday, their first face-to-face discussion since the talks fell apart in early August.

But senior Republicans in both chambers, including Senate Majority Leader Mitch McConnell (R-Ky.) have remained cool to a deal, even as Mnuchin and Pelosi projected progress on their talks in recent days.

“The thought that Senate Republicans would go up to $2.2 trillion is outlandish,” McConnell told reporters on Wednesday, saying the two sides remained “far apart.”

The Democrats’ bill, which is expected to come to the floor Thursday, is a pared back version of the sweeping relief package that the House passed in May. It would restore the $600-per-week increase in jobless benefits, deliver another round of direct stimulus checks and shore up cash to state and local governments, schools, and nutritional programs.

Moderate Democrats had been pushing Pelosi for months to put another bill on the floor — one that could be used to further pressure the GOP into negotiations, while also demonstrating to voters back home that they were still seeking compromise with Republicans.

Some members of the caucus grumbled about the end result, arguing that Democrats were simply negotiating against themselves, and that there was no point in approving a bill that included even less funds than the May version. But centrist Democrats argued that it was crucial to demonstrate that their party was still negotiating, while the White House and Senate Republicans were in no rush for a deal. 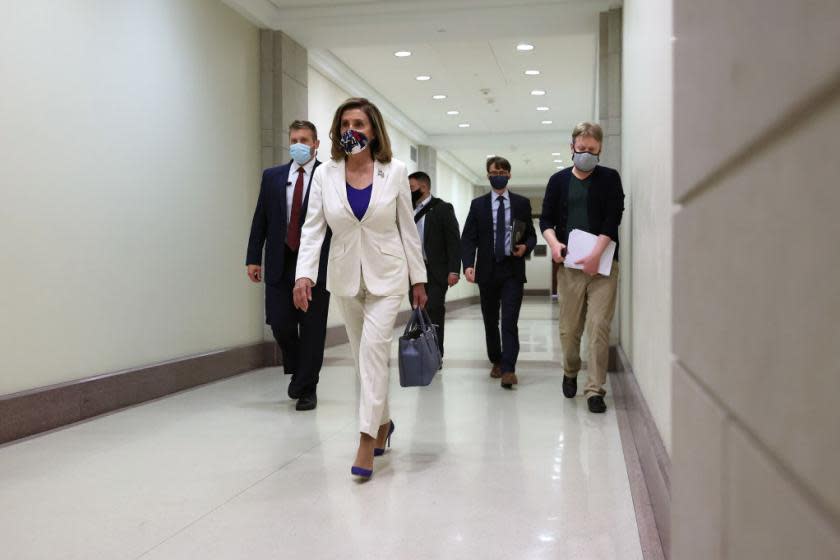