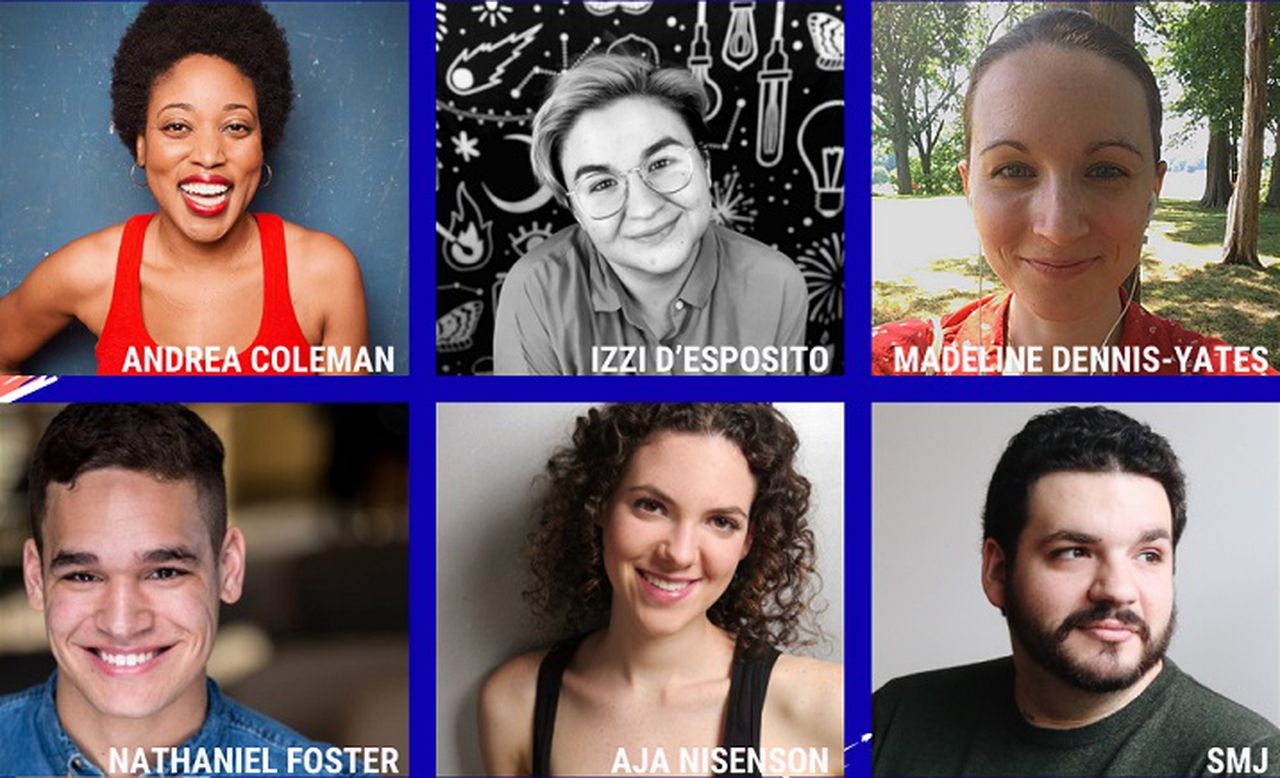 Art House Productions has officially announced the 2020-2021 cohort of its INKubator Program, a year-long process for a select group of six playwrights in residence at Art House Productions. This year’s playwrights are Andrea Coleman, Izzi D’Esposito, Madeline Dennis-Yates, Nathaniel Foster, Aja Nisenson, and SMJ. This will be the 3rd Annual INKubator New Play Festival, a six-day marathon festival scheduled to take place in May 2021.

Playwrights will meet virtually over the next several months with program director Alex Tobey to share new work, receive feedback, and develop a first draft of a new play. Meetings are expected to be in-person when it’s safer to do so. Each writer will team up with a director and actors to present a public reading in May as a part of INKubator.

In addition to monthly meetings, playwrights will receive free admission to performances, mixers, and other events at Art House Productions. Audiences will also have the opportunity to participate in conversations with the writers, directors, and actors following each performance.

Andrea Coleman is a Brooklyn based writer, performer and lawyer originally from Virginia. She writes sketch comedy, standup comedy, screenplays, stageplays, and her Medium articles have been viewed online over half a million times. The law comedy show she created and stars in, Woke Laws, has been featured in The New York Times, TimeOut NY, NPR, and aired on PBS. She has toured her standup at SF Sketchfest and written and executive produced five short films which have been selections at 16 film festivals.

Izzi D’Esposito (she/her) is a New York based playwright and songwriter. Her work has been produced or developed at The Playwrights Realm, Workshop Theater, Homegrown Theater, the Seven Devils Playwrights Conference, Ars Nova, Arts Tristate, Carnegie Mellon University, Horizon Theater, Boise Contemporary Theater and more. She has a podcast called lowercase sober about being sober in your 20′s and she releases new music under the name Bizzi.

Madeline Dennis-Yates (she/her) is a playwright and screenwriter whose most recent project, this is not the reunion, was a commissioned play for Stagefemmes at Kenyon College. She’s worked in the literary office at the O’Neill, as well as at Abingdon Theatre Company. Her work has received readings at the New Short Play Festival, the Source Festival, New York Winterfest, Manhattan Repertory Theatre, and the D.C. Shorts Film Festival. She attended George Washington University in D.C., where she was an art history major and captain of the equestrian team.

Aja Nisenson is a playwright and performer from New Jersey. Her plays include Slap, Park Slope Under Water, The Wait, Funk, Piccola Cosi, Daja Vu, A French Cabaret Gone Awry, My Life is a Woody Allen Film, and Five Years Later. Her play, Love, was part of the 2020 Kennedy Center MFA Workshop.

SMJ (they/them) is an NYC-based, mixed, and non-binary playwright, mime, and theater educator originally from Mount Vernon, Ohio. Their work has been seen in various forms in New York, Connecticut, Texas, Ohio, and the UK. SMJ is a mime of 13 years with training from Gregg Goldston, Rick Wamer, Lorie Heald, and Stephen Chipps. 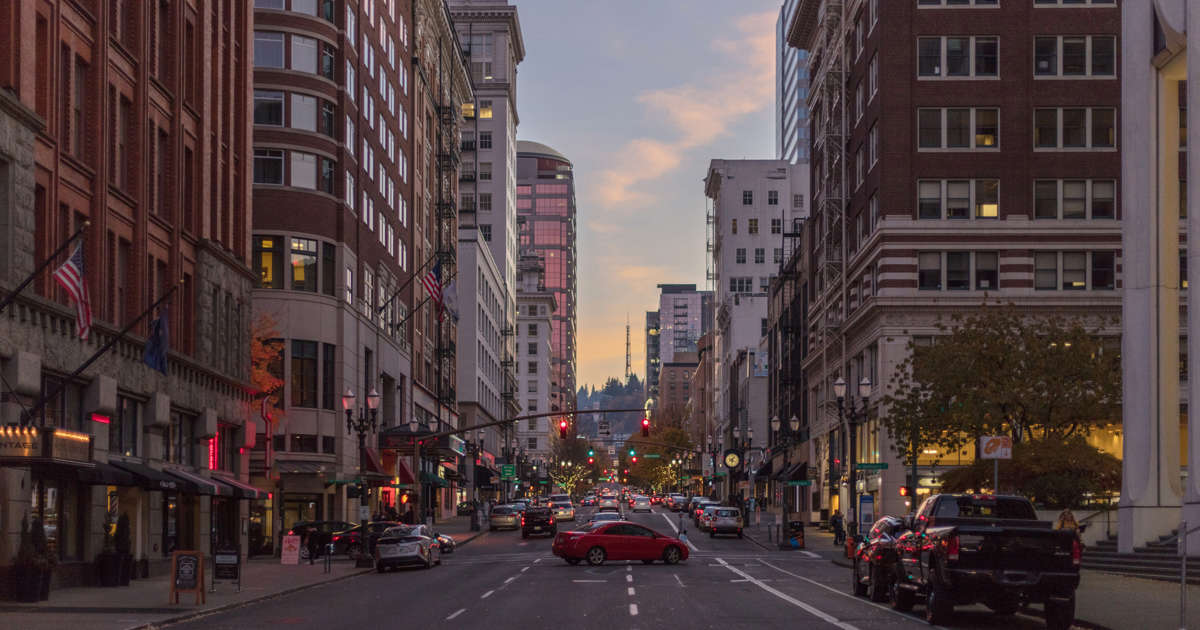 This Oregon garden is designed for aging in place