© SCMP
Aerial view of the Marina Club in Discovery Bay in Lantau, where the developer has pledged to turn its marina into “Hong Kong’s most exclusive” superyacht club. Photo: Roy Issa

In an attempt to attract more buyers, the builder Sanlorenzo will be working with Hong Kong-based Steve Leung Designers to infuse luxury residential designs into the compact space of a yacht in an attempt to redefine and elevate the lifestyle among the region’s millionaires.

The new partnership will bring Leung and his team’s expertise to the rest of Sanlorenzo’s range of yachts through their “design to measure” style, according to Sanlorenzo, a shipbuilder founded in 1958 and based in Ameglia in northern Liguria region.

Get the latest insights and analysis from our Global Impact newsletter on the big stories originating in China.

“Yacht design has long been dominated by a Western lifestyle approach, which is very different from the way we live in Asia, especially in China,” said Leung, an architect and interior designer whose firm was engaged in the Novotel City project in Tung Chung and the Orchard Residences luxury apartments in Singapore, among others.


Simpson Marine Group, which represents Sanlorenzo in the regional yacht markets, has doubled its sales in Asia this year, including nine yachts by the Italian builder in Hong Kong. They contributed more than 60 per cent of the group turnover, according to its managing director Mike Simpson.

The pickup suggests the economic crisis from the Covid-19 pandemic has not done much damage to the wealth of the richer segment of the population. The number of millionaires in Hong Kong rose 22 per cent this year, while China’s billionaires have this year rebuilt their net worth to the size of the Russian economy amid the coronavirus pandemic.

Leung has previously designed the interiors for Sanlorenzo’s SX88 yacht, which measures 27m in length with four cabins with en suite bathrooms. It features a flybridge with barbecue facilities, while the indoor area has a traditional Chinese round-table dining area.


“During the entire design process of shaping a villa-like yacht, we reimagined the spatial configuration of the yacht based on the owner’s lifestyle, utilising the yacht mainly as a ‘floating space’ for social entertainment,” said Leung. “We also added a subtle Asian touch, especially in the seating zone of the living and the dining rooms, ensuring a comfortable capacity for big groups’ gatherings.”

Leung hopes the venture can establish another new take on the yacht design by integrating international lifestyle with local cultural features, to attend to local tastes.

The price range of Sanlorenzo yachts in Asia starts from 4 million euros (US$4.72 million/HK$36.6 million) to a maximum of 30 million euros. Its yachts, which have a minimum length of 24 metres, would cost at least HK$60,000 per month for a berthing spot, according to Leung.

© Provided by South China Morning Post
The Sanlorenzo 52Steel Seven Sins launched in February 2017. A parking space for this yacht could start at about HK$60,000 a month. Photo: Handout


In Hong Kong, a 1,094-sq ft two-bedroom flat at the Regent on the Park in Mid Levels can be bought for about HK$36.8 million, according to Landscope Christie’s International Real Estate. A 3,229-sq ft four-bedroom town house at the Panarama Terrace in Repulse Bay would cost about HK$250 million.

The number of transactions involving luxury residences priced at more than HK$20 million rose to 282 in July, the most active month in 2020, before falling back to 153 in August, according to Savills.

By teaming up with “non-yachting” interior designers, Sanlorenzo is treating each of their yachts as a “floating house,” said Mike Simpson, managing director of Simpson Marine Group.

“These floating houses can be seen as interesting residential options in Hong Kong,” said Simpson. The yachts could become a second or summer home for residents, away from their traditional main residence, he added.

China Evergrande seeks US$1.1 billion from stock placement amid rush to trim US$123 billion of debt load

This article originally appeared on the South China Morning Post (www.scmp.com), the leading news media reporting on China and Asia.

Wife of Trump's labor secretary, who was at Barrett Rose Garden event, tests positive for Covid 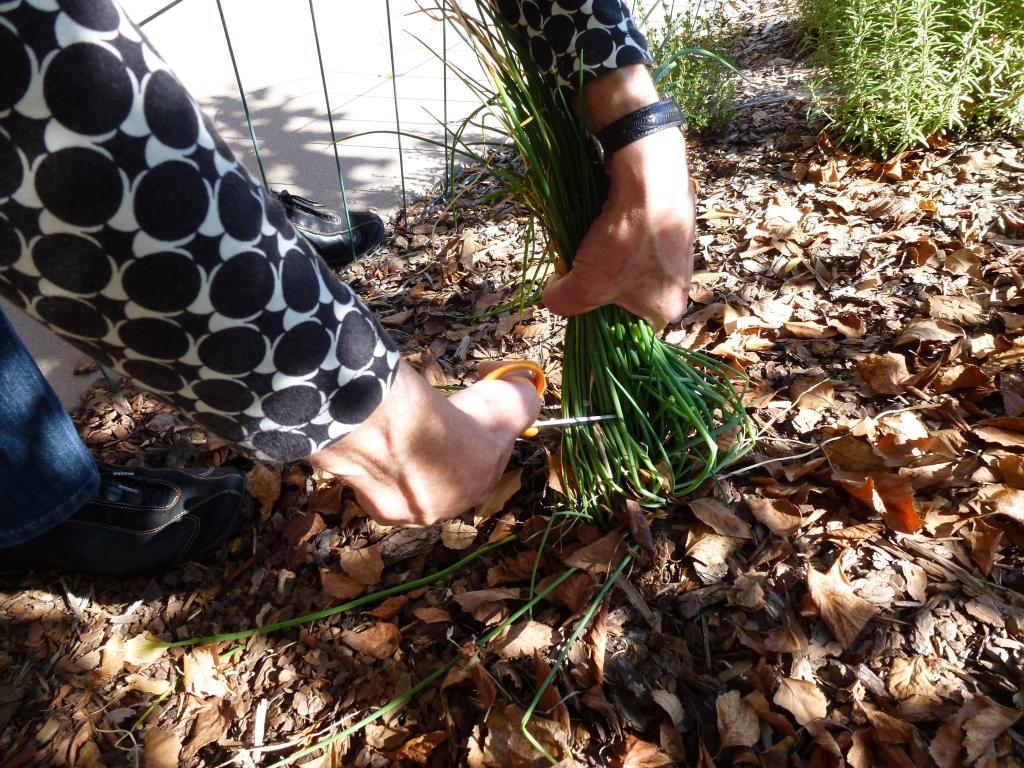 Putting your Colorado garden to bed for the winter 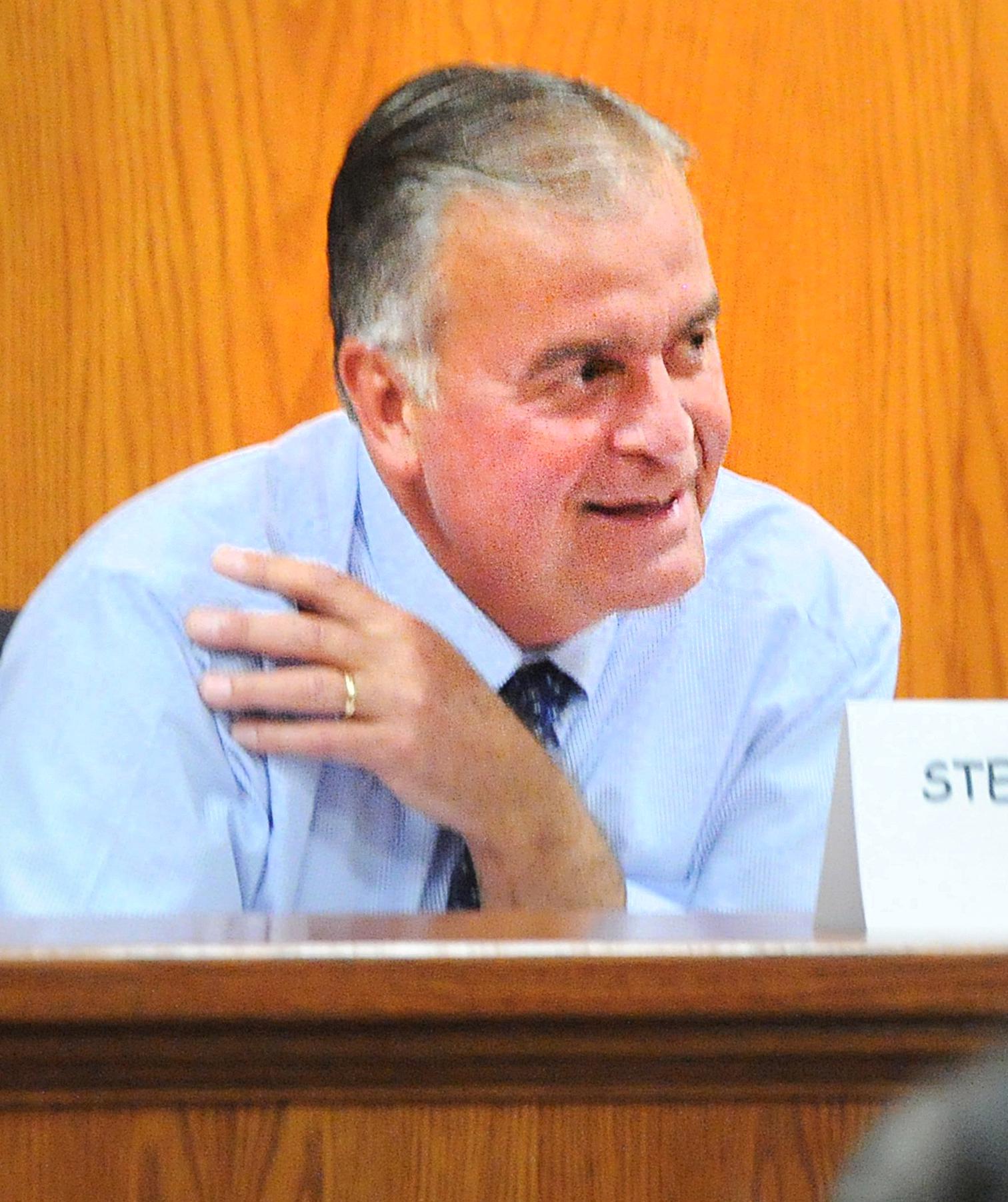