The scaled-back HEROES Act is less expensive than the massive $3.4 trillion package House Democrats passed in May. But Republicans rejected the original HEROES legislation as too big, and now Democrats are trying to pass an updated bill and entice Republicans to compromise.

But stripped away in the latest version that the House is debating this week is $300 million for Community Oriented Police Services Programs (COPS) that helps hire and rehire additional officers and $300 million for Byrne Justice Assistance Grants to help law enforcement purchase personal protective equipment and to cover costs to control coronavirus in prisons.

Rep. Steve Scalise, R-La., pounced on the elimination as defunding the police.

“House Democrats have fully embraced the radical left’s movement to defund the police,” Scalise, GOP whip, said in a statement to Fox News. “Democrats’ so-called ‘Heroes Act’ removes $600 million from a previous version of the bill that was intended for real heroes: state and local law enforcement.”

He continued: “In the face of violent rioting and looting, our law enforcement officers need our help more than ever, but Speaker Pelosi and her liberal lieutenants are abandoning these officers in plain sight. Instead, Democrats decided to work in direct stimulus payments to illegal immigrants and blanket releases for certain federal prisoners. Democrats have no respect for law and order in our communities. It’s shameful.”

But Rep. Nita Lowey, D-N.Y., said nothing in the legislation defunds the police, and that the issue is over whether to provide them additional funding in those programs in the coronavirus legislation.

“Just no additional money is in the updated bill,” Lowey, the chair of the Appropriations Committee, explained at a House Rules Committee hearing Wednesday. “Nothing is rescinded in this bill. So [in] no way does that mean defunding the police.”

In this Feb. 6, 2019, photo House Appropriations Committee Chair Nita Lowey, D-N.Y., head of the bipartisan group of House and Senate bargainers trying to negotiate a border security compromise in hope of avoiding another government shutdown, walks with reporters to a Democratic Caucus on Capitol Hill in Washington. Lowey announced Thursday she would not seek another term.
(Associated Press)

Rep. Rob Woodall, R-Ga., pressed Lowey on why she prioritized COPS funding in the original bill, but not in HEROES 2.0.

“In the spring you believed local police departments are worthy of $300 million in investment, you recognized that need. But in this HEROES Act, I can’t find that at all. It appears to have disappeared. Is that just a drafting error?” Woodall said.

Lowey said she’s been a longtime supporter of the policing program and suggested it might have been part of an overall effort to cut more than $1 trillion from the original bill.

“So if in fact there was some negotiation to get to the lower funding level and this had to be trimmed, you could be sure, I am listening to what you’re saying. And I hope we can address it immediately,” Lowey said.

A House Democratic aide clarified to Fox News that the need for the $600 million “has lessened” since the House passed the original HEROES Act in May because the Federal Emergency Management Agency (FEMA) is now tapping into funds from the March relief bill, known as the CARES Act, to reimburse local governments for PPE for police officers and additional law enforcement costs that have increased because of the pandemic.

The aide also points to the $436 billion the House includes for state and local government funding that will directly be used by cities to pay first responders, including police officers. Republicans have been resistant to giving more money to state and local governments, whose revenues have dried up during the pandemic, over concerns it will help out “blue states” that had financial trouble prior to the pandemic.

The aide said House Democrats are strong supporters of the COPS grants and already passed a regular appropriations bill in July that maintained funding for the program at $343 million. “In contrast, President Trump’s most recent budget proposed cutting COPS by $169 million,” the aide said.

A Portland police officer pushes back protesters, Saturday, Sept. 26, 2020, in Portland. The protests, which began over the killing of George Floyd, often result frequent clashes between protesters and law enforcement. (AP Photo/John Locher)

The updated HEROES Act would give Americans an economic lifeline as previous coronavirus relief programs have dried up. The legislation would provide additional direct payments of $1,200 per taxpayer (included undocumented immigrants who pay taxes) and $500 per dependent, restore unemployment benefits of $600 weekly federal assistance through January and revive the Paycheck Protection Program to serve small serve the smallest businesses and struggling non-profits.

With the general election, just weeks away, President Trump and Republicans have sought to drive home a message of law and order and accuse Democrats of cozying up to protesters that have overrun the streets in U.S. cities.

During the earlier days of the pandemic, Democrats touted the need to pass funding for state and local governments because it would fund the “heroes” of the pandemic — specifically naming police, first responders, healthcare workers, and teachers.

But given the anti-police sentiment on the rise in the wake of George Floyd’s killing and progressive demands for defunding the police, Democratic leaders have tended to focus less on police when citing the “heroes” of the namesake legislation but rather first responders and essential workers more broadly.

Republicans have sought to pounce on the changing rhetoric and accuse Democrats of leaving the police behind.

It is unclear if Democrats and Republicans can forge a compromise for coronavirus legislation before the election. House Speaker Nancy Pelosi and Treasury Secretary Steven Mnuchin have been in ongoing talks about a potential deal. 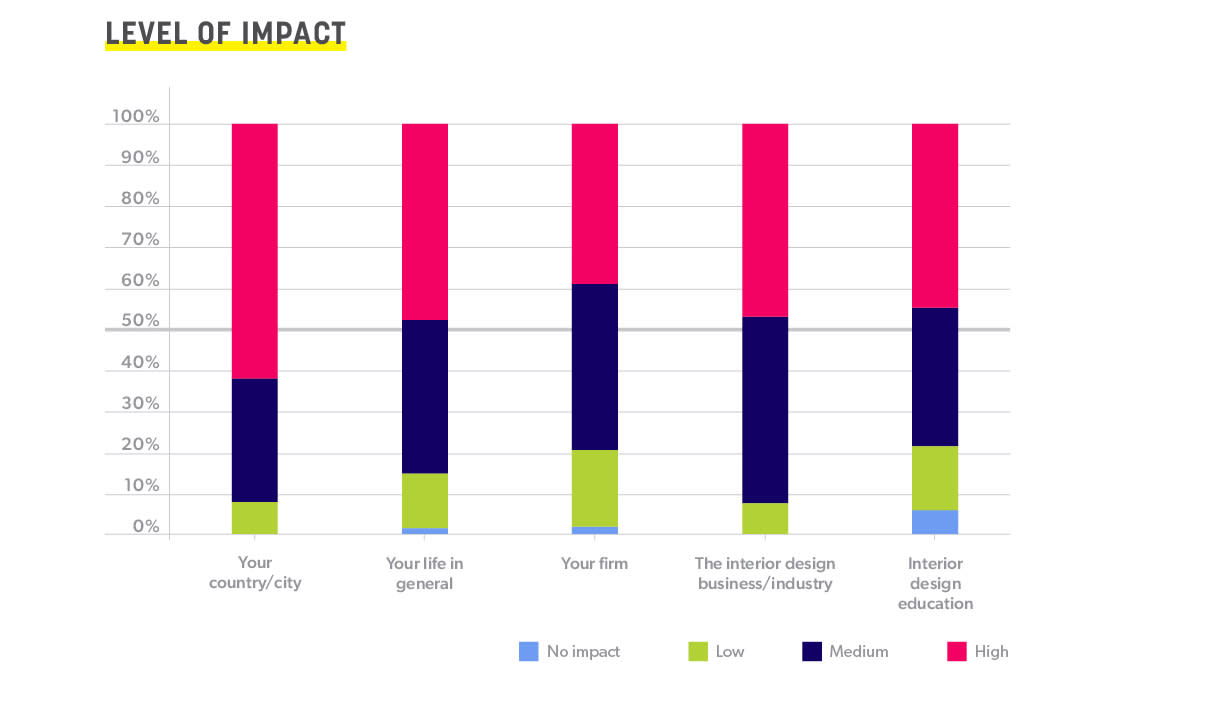 AMERICAN SOCIETY OF INTERIOR DESIGNERS LOOKS TO THE FUTURE OF DESIGN, INDUSTRY AND PROFESSION IN NEW RESILIENCY REPORT