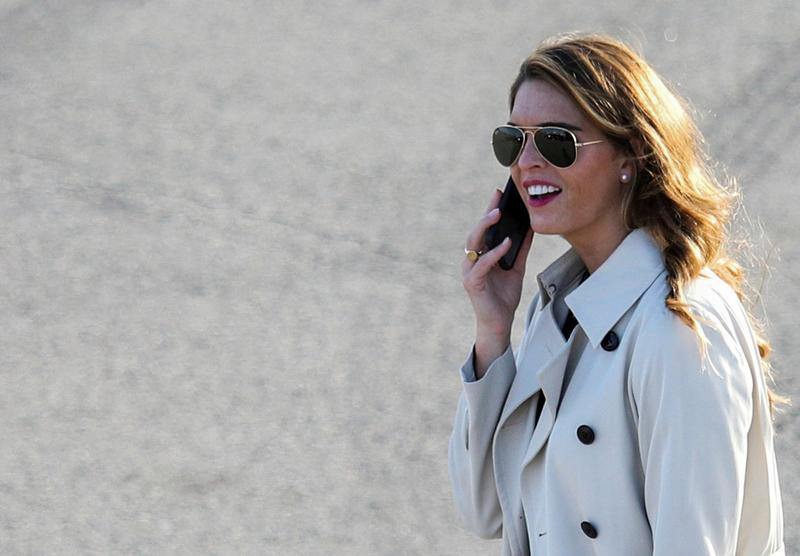 WASHINGTON (Reuters) – A growing number of White House staff and senior Republicans have tested positive for COVID-19 since President Donald Trump revealed he had contracted the respiratory disease.

The infections have roiled the presidential campaign, now in its final month, rattled financial markets and slowed the work of Congress, with the Senate vowing to delay any votes now that three members of the Republican majority have tested positive.

Several people who met with the president last week said they had since tested negative, but it can take days for someone who has been exposed to the virus to develop symptoms or to test positive. Below is a list of people close to Trump who have tested positive for coronavirus in recent days:

Hope Hicks, a close adviser to the president who often traveled with him on the Air Force One and Marine One presidential aircraft, tested positive for the disease caused by the novel coronavirus on Thursday. The disclosure of her infection, first reported by Bloomberg, set off a wave of news.

Donald Trump, who had carried out a busy week of campaigning starting with the Sept. 26 introduction of his Supreme Court nominee Amy Coney Barrett at a packed White House ceremony, said on Friday that he had his wife, Melania, had tested positive.

Republican National Committee Chair Ronna McDaniel, who has had frequent contact with Trump, said on Friday she tested positive for the virus and was quarantined at home in Michigan.

Ron Johnson, who heads the Senate Homeland Security and Governmental Affairs Committee, tested positive for COVID-19 on Friday, a spokesman said on Saturday.

Senator Thom Tillis tested positive for the coronavirus, he said in a statement on Friday. A member of the Senate Judiciary Committee, Tillis positive test results comes after he attended a Sept. 26 Oval Office meeting with Barrett, who Republicans are seeking to steer onto the Supreme Court.

Mike Lee, another senator on the Judiciary Committee, also said he tested positive on Friday. He was present at the Oval Office meeting on Sept. 26.

Trump’s campaign manager, Bill Stepien, also tested positive for COVID-19 on Friday and will work from home, according to a senior campaign official.

Former New Jersey Governor Chris Christie said on Saturday that he was checking himself into a hospital as a precautionary measure after testing positive for coronavirus.

Kellyanne Conway, a former counselor to Trump, said in a post on Twitter that she had tested positive for COVID-19 on Friday. She attended the Sept. 26 Rose Garden ceremony for Barrett.

University of Notre Dame President John Jenkins, who also attended the White House ceremony, said on Friday that he had tested positive.

Assistant to Trump Nicholas Luna, a “body man” who accompanies the president day and night, has tested positive, according to a source familiar with the situation.

Buffalo Bill's 'Silence Of The Lambs' House Is Up For Sale 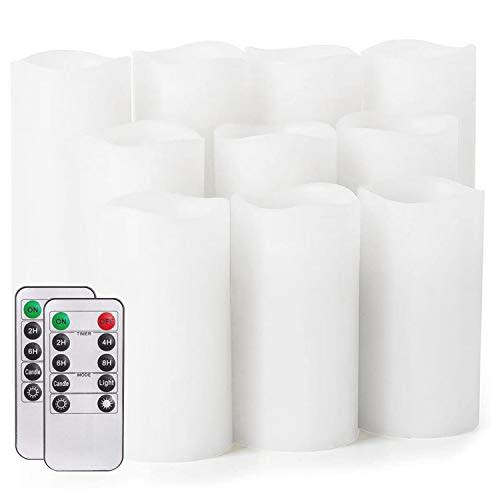 Spruce up your space for fall! 13 Home decor deals from Amazon Prime Day 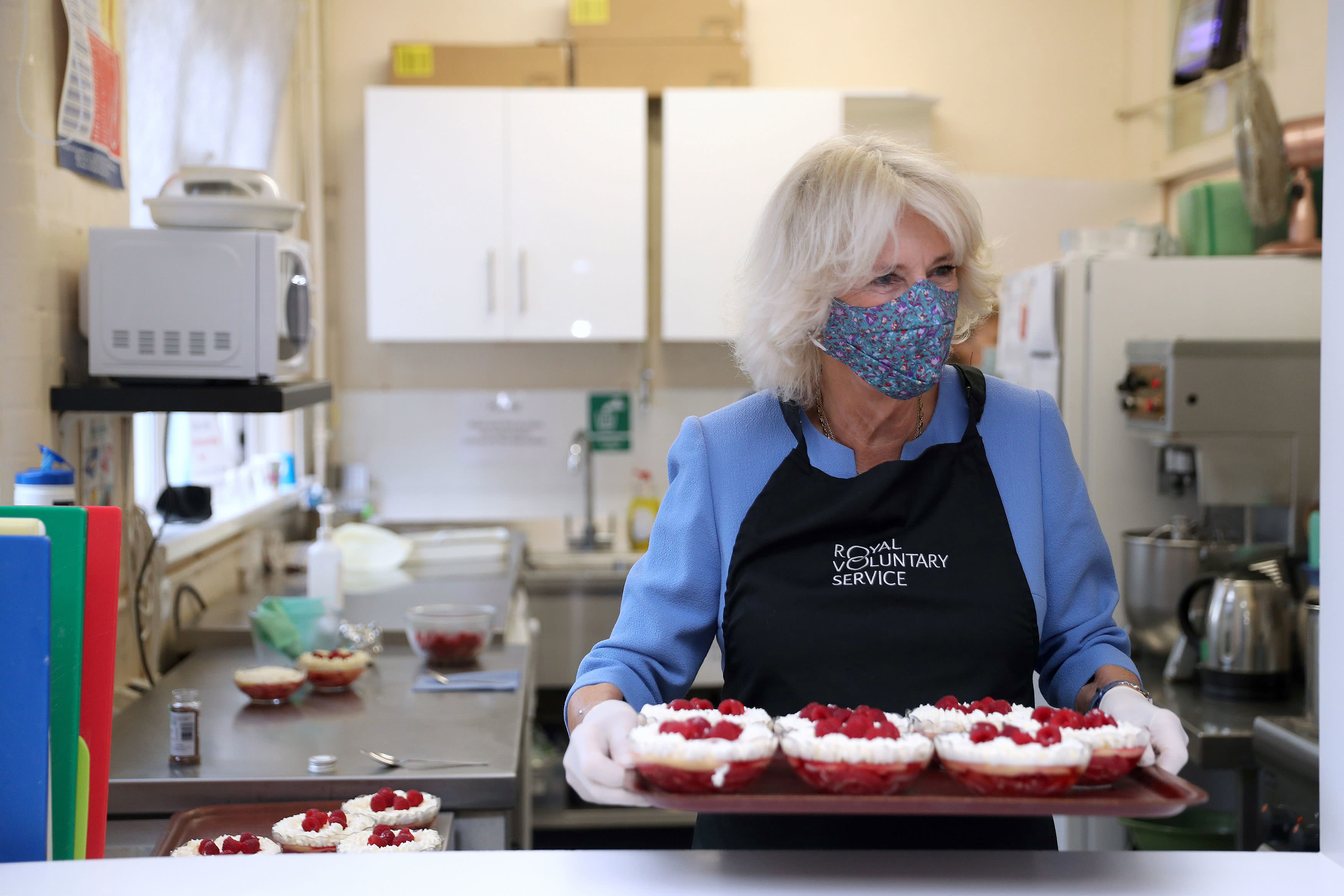 Camilla gets stuck in in the kitchen in lunch club visit