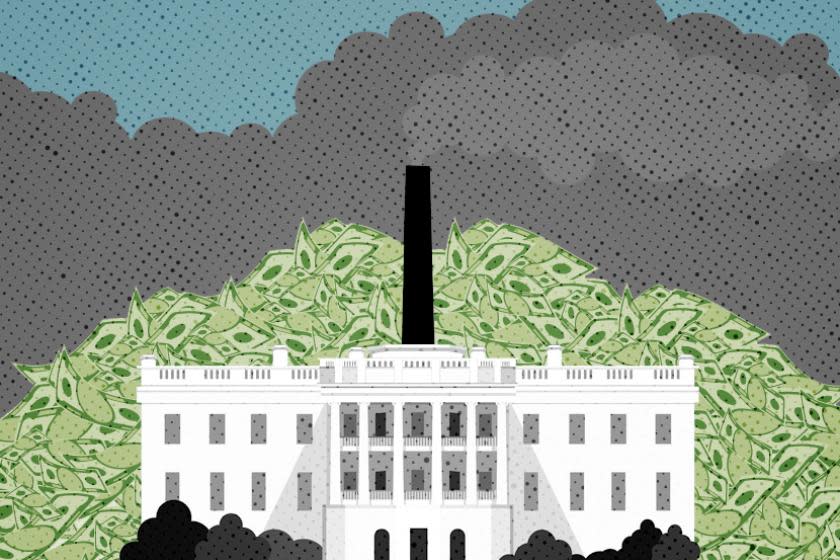 For years now it has been clear that Donald Trump is the most corrupt president in American history. No previous president has continued to operate a vast personal business empire while in office — creating more than 3,000 identifiable conflicts of interest. As I predicted three days before he was inaugurated, he has constantly jammed taxpayer money into his own pockets, corruptly bullied foreign powers into doing him political favors, and turned the Department of Justice into an arm of his campaign.

Now that The New York Times has gotten access to many years of Trump’s tax returns, we have new confirmed details about one particular aspect of his corruption — getting paid for political favors. In essence, he has turned the American executive branch into a giant bribery scheme. Wealthy people with business before the state stuff money into Trump’s pockets through his many properties, and in return he gives them the contracts or policy concessions they want.

Here’s how the bribery machine works: an interested party spends tens or hundreds of thousands of dollars at one of Trump’s hotels, or golf resorts, or at Mar-a-Lago. That gets them in front of Trump — as he has spent nearly 400 days as president at those locations — and in his good graces, because he is exceptionally greedy. Then he is easily convinced to help them on some matter of policy.

Just 60 customers with interests at stake before the Trump administration brought his family business nearly $12 million during the first two years of his presidency, The Times found. Almost all saw their interests advanced, in some fashion, by Mr. Trump or his government. [New York Times]

AAR Corp., a government contractor fighting off a rival in court, held two retreats at the Trump National Doral resort, paying the president $120,746. It kept its contract and got new ones. The GEO Group, a private prison contractor, hired Trump’s personal lobbyist, paid at least $32,100 to Mar-a-Lago, and saw its government contracting rise from $500 million per year to $900 million. Embry-Riddle Aeronautical University spent $75,000 at the Trump International Hotel in Washington and got a bill passed removing restrictions on land it owns. And those are just three of over 100 companies that spent bigly at Trump’s various properties.

Various right-wing religious groups paid six-figure sums to Trump through his properties, and received “an array of favorable policies from the administration, including appointments of anti-abortion judges and measures exempting religious groups from anti-discrimination laws.” He also offered five members of his clubs ambassadorships.

Ironically, Trump is such an inept businessman that it appears he is not even making enough money off all these bribes to make his businesses profitable. The Times’ overall coverage of his tax returns show that he experienced a steep decline in income after 2014 or so, in part because his newly toxic political reputation killed off most of his brand deals. Massive loans that he personally secured are due for repayment in the next few years, and Trump may well be bankrupted if he loses his race for re-election. Anyone who wasn’t a complete dolt could rake in way more than that by leveraging the power of the American presidency. If nothing else, he could just write himself a $100 billion check — Senate Republicans have already made clear they will not remove him from office no matter what he does.

But whether Trump is competent at turning the government into a shakedown machine has nothing to do with whether doing so is right or wrong, or violates the law. For instance, 18 U.S. Code § 201 stipulates that any public official who “corruptly demands, seeks, receives, accepts, or agrees to receive or accept anything of value personally … in return for … being influenced in the performance of any official act” can be punished by up to 15 years in prison.

Indeed, we would need to examine all of Trump’s tax and business records to have a good idea of the total take here. Should Joe Biden be elected along with a Democratic Congress, one of the first orders of business should be a thorough investigation of the Trump regime’s gargantuan corruption — from soliciting bribes, to looting the state, to sending out illegal payments to voters, to accepting unconstitutional payments from foreign governments, to whatever else might be found. Trump’s suspiciously gigantic golf course losses, for example, give off a distinct whiff of money laundering. He might be in much better shape money-wise than he appears to be on paper.

But whatever we may find, it is now known for a fact that Trump is abusing his power for personal profit, yet again. Like practically everything else he has done in office, it is a grotesque betrayal of the foundational values of a democratic republic. Another four years of this man in office will be another four years of chintzy schemes to line his own pockets, while he lies about “draining the swamp.”

P.E.I. entry-level cooks program back in the kitchen after COVID-19 pause 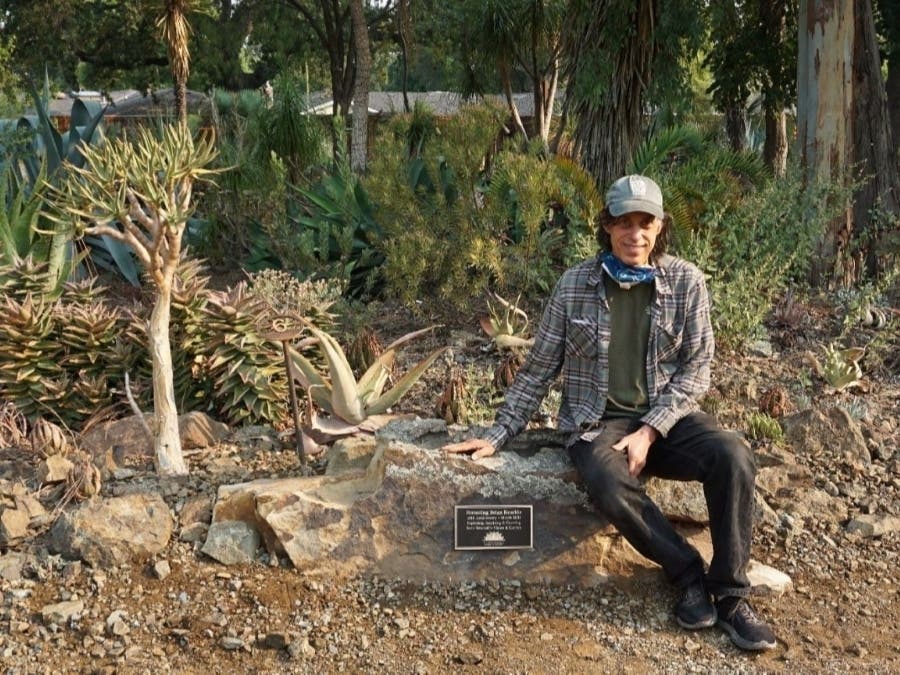