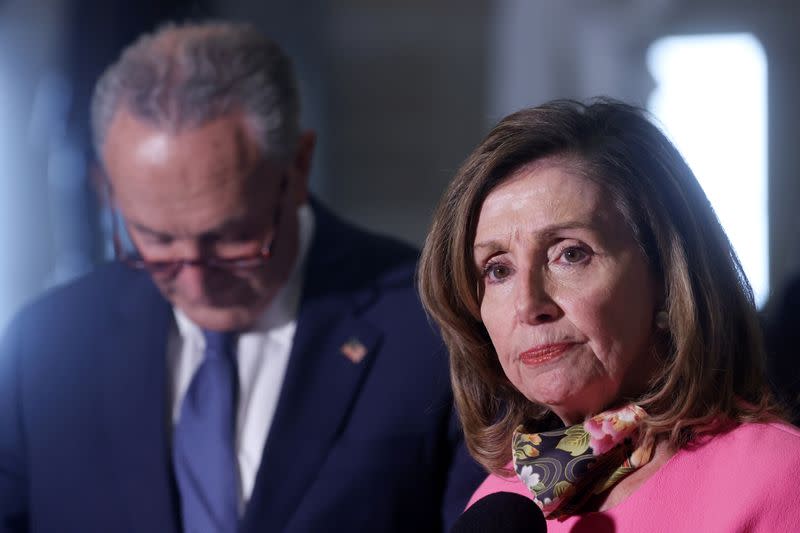 By David Morgan and Susan Cornwell

Congressional Democrats led by Pelosi have proposed a $2.2 trillion package to respond to a pandemic that has killed more than 207,000 Americans and thrown millions out of work. Republican President Donald Trump’s negotiating team has suggested a $1.6 trillion response, and the White House on Thursday dismissed Democrats’ offer as not serious.

As lawmakers prepared to leave Washington for the remaining weeks of the 2020 presidential and congressional campaign, Pelosi and Mnuchin failed to reach an agreement spanning aid to state and local governments, Democratic demands for a child tax credit and stronger worker safety, healthcare and small businesses.

“The two discussed further clarifications on amounts and language, but distance on key areas remain. Their conversation will continue this afternoon,” Drew Hammill, Pelosi’s deputy chief of staff, wrote in a statement on Twitter.

Ahead of Thursday’s discussion, Pelosi said she was optimistic about a deal but added: “We not only have a dollars debate, we have a values debate.”

She had also told colleagues earlier in the day that “I don’t see a deal happening right now,” a Democratic leadership aide said.

Pelosi said of the White House proposal on Bloomberg TV: “This isn’t half a loaf. What they’re offering is the heel of the loaf.”

A bipartisan deal has been long delayed by disagreements over Democratic demands for aid to state and local governments and Republican insistence for a provision protecting businesses and schools from coronavirus-related lawsuits.

Republican Senator Mike Braun told CNBC on Thursday that a deal worth over $1.6 trillion could be rejected by one-third to one-half of Senate Republicans. That would still allow a bill to pass with support from Democrats.

Pelosi and Mnuchin met for 90 minutes in the U.S. Capitol on Wednesday and each emerged pledging to continue discussions.

Mnuchin raised hopes of an agreement by telling reporters that the discussions had made “a lot of progress in a lot of areas.”

Lawmakers and securities analysts viewed talks as a last-gasp effort to secure relief ahead of the Nov. 3 election for tens of millions of Americans and business including U.S. airlines, which have begun furloughing over 32,000 workers.

The Trump administration has proposed a $20 billion extension in aid for the battered airline industry, White House chief of staff Mark Meadows told reporters late on Wednesday. The extension would run for six months.

Mnuchin said separately that a deal would also include direct payments to American individuals and families.

Pressure for a deal has been mounting on the White House and Congress, from the devastating effects of a coronavirus pandemic that has infected more than 7.2 million people in the United States.

The House of Representatives was expected to vote on its $2.2 trillion Democratic package, a day after initial plans for action were delayed to give more time for a deal to come together.

Senate Majority Leader Mitch McConnell, a Republican who has not participated directly in the negotiations, said on Wednesday that the House bill’s spending total was too high.

AMERICAN SOCIETY OF INTERIOR DESIGNERS LOOKS TO THE FUTURE OF DESIGN, INDUSTRY AND PROFESSION IN NEW RESILIENCY REPORT The confusing and contradictory statements about Trump’s health 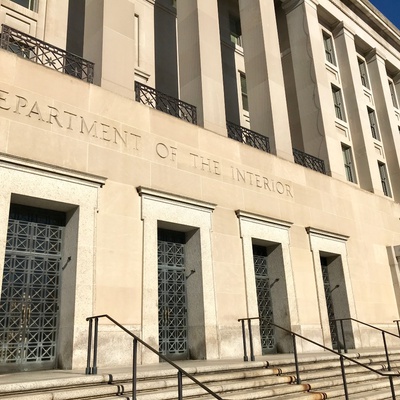