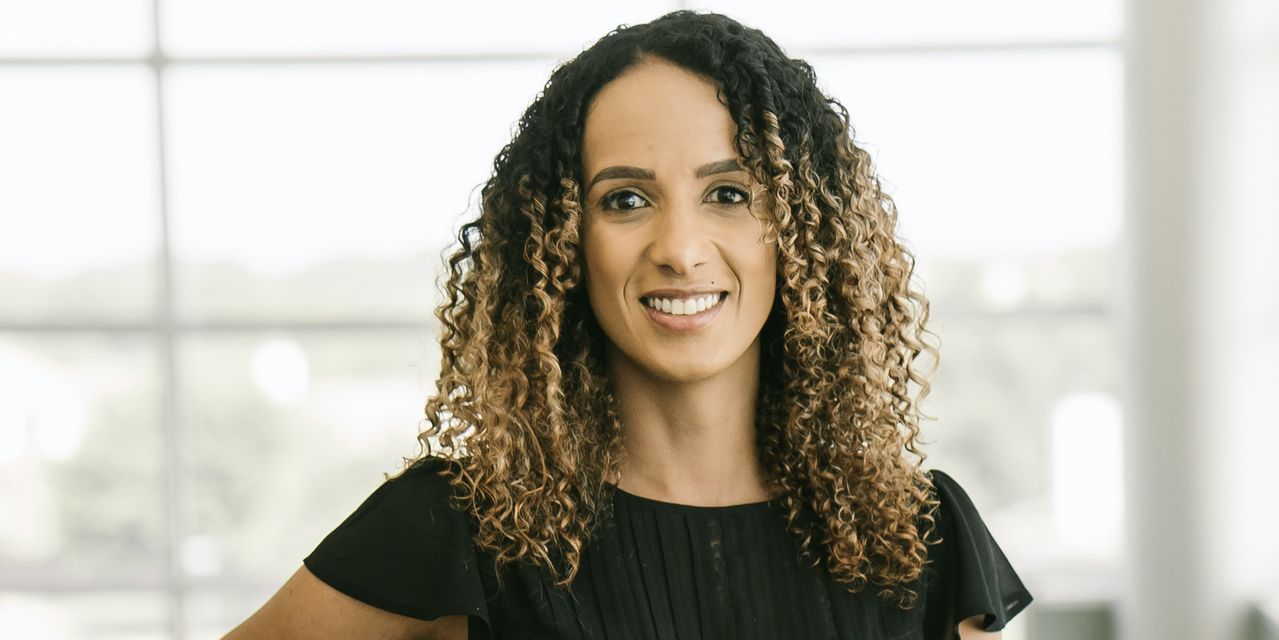 The Dallas Housing Authority’s efforts to distribute Covid-19 housing assistance to the city’s renters were bolstered by a sales software system reconfigured with features that enabled officials to grant aid more quickly and equitably.

The governmental agency, sponsored by the U.S. Department of Housing and Urban Development, in August was tasked with distributing $4 million to income-eligible renters before Dec. 31 as part of the $2 trillion Coronavirus Aid, Relief and Economic Security Act.

To meet the deadline and ensure the funds would reach the neediest families, DHA staffers customized an existing software program from Zoho Corp. to automate tasks and map the most economically vulnerable neighborhoods in the city. Zoho’s customer relationship-management software is primarily intended for sales teams.

“If we can leverage technology to move faster but also move with intention, that was really the spirit of what I tried to accomplish here,” said Dr. Myriam Igoufe, vice president of policy development and research at DHA.

Early results are encouraging, she said. Staff now have a better understanding of who is applying and from what sections of the city, an important distinction that enables officials to better sense whether the money allocated to one district may run out and adjust plans if needed.

Approximately 1,525 people applied for rent relief funds through DHA, with 388 approved to have checks sent to their landlords in the coming weeks. Sixty-three percent of those accepted applicants came from neighborhoods above the 80th percentile in terms of being the most vulnerable. Without the system they have created, Dr. Igoufe said, distribution wouldn’t have been as targeted.

“This to me means that we are providing much-needed relief to the most vulnerable people in our city,” she said. “A lot of people are months and months behind on their rent, and it’s not a character flaw. It’s Covid.”

Dallas resident Keia Johnson, 27, is on track to have her $1,065 rent covered for two months through the program. Ms. Johnson said she has been unemployed since March—after losing jobs as a dental coordinator and a beauty salon receptionist—and has been cutting costs and borrowing money just to keep up with her rent.

“Unemployment benefits can only do so much. It’s just been a strain. And then, filling out that [DHA] application and seeing them say ‘Congratulations, we’re paying for it,’ has been a relief off my back,” Ms. Johnson said.

First, they had to figure out which neighborhoods were likely to be the most vulnerable, or had the most families with the highest risk of eviction. They referenced a socioeconomic ranking method from the Centers for Disease Control and Prevention, which is based on factors such as income level and household size. By ranking the neighborhoods by vulnerability, they could allocate funds proportionally, so that residents of the poorest districts could have access to more funds than districts that were comparably well-off.

They were then able to take that ranking data and overlay it on a map that could communicate with Zoho software. For instance, if a renter plugged in a certain address during the application process, the software would know how much money was allocated to that district and whether a lottery was needed.

“There’s live geocoding in our software that allow us to channel applicants based on their district so they can access their respective pool of funding,” Dr. Igoufe said.

Much of the other work dealt with designing workflows and algorithms, including one that enabled Zoho to communicate with a third-party mapping application, Mapsly, which can integrate with Zoho.

It is rare for housing authorities to have in-house talent that can re-engineer existing software, said Adrianne Todman, chief executive at the National Association of Housing and Redevelopment Officials. “Usually they would hire consultants or a company that can deliver them something off the shelf, or at least come and tinker with the system they have.”

Dr. Igoufe, who has a doctorate in urban planning and public policy, joined DHA in 2018. She has expertise in geospatial analysis and poverty research, which involves managing large data sets. Her other two team members are Will Sanders, who has software development and machine learning expertise, and Maggie Deichert, who has a doctorate in political science.

Dr. Igoufe said she created dozens of workflow rules, including customizing the actions that trigger email notifications to DHA staff members or landlords during the renter application process. Without this automation, she said, staffers likely would have to use spreadsheets to keep track of where an application stands and what next steps are needed.

“We’re just three goofballs, trying to do something different,” Dr. Igoufe said. “It’s not sexy to look into equity in housing policy. But when you have messages from people saying, ‘God bless you. This is much-needed. I can’t believe it,’ it really energizes you.”

Write to Jared Council at jared.council@wsj.com

Q&A with Nile Rodgers: Sinatra, disco and how a trip to the bathroom led to the Diana Ross song ‘I’m Coming Out’

Serve up fire safety in the kitchen 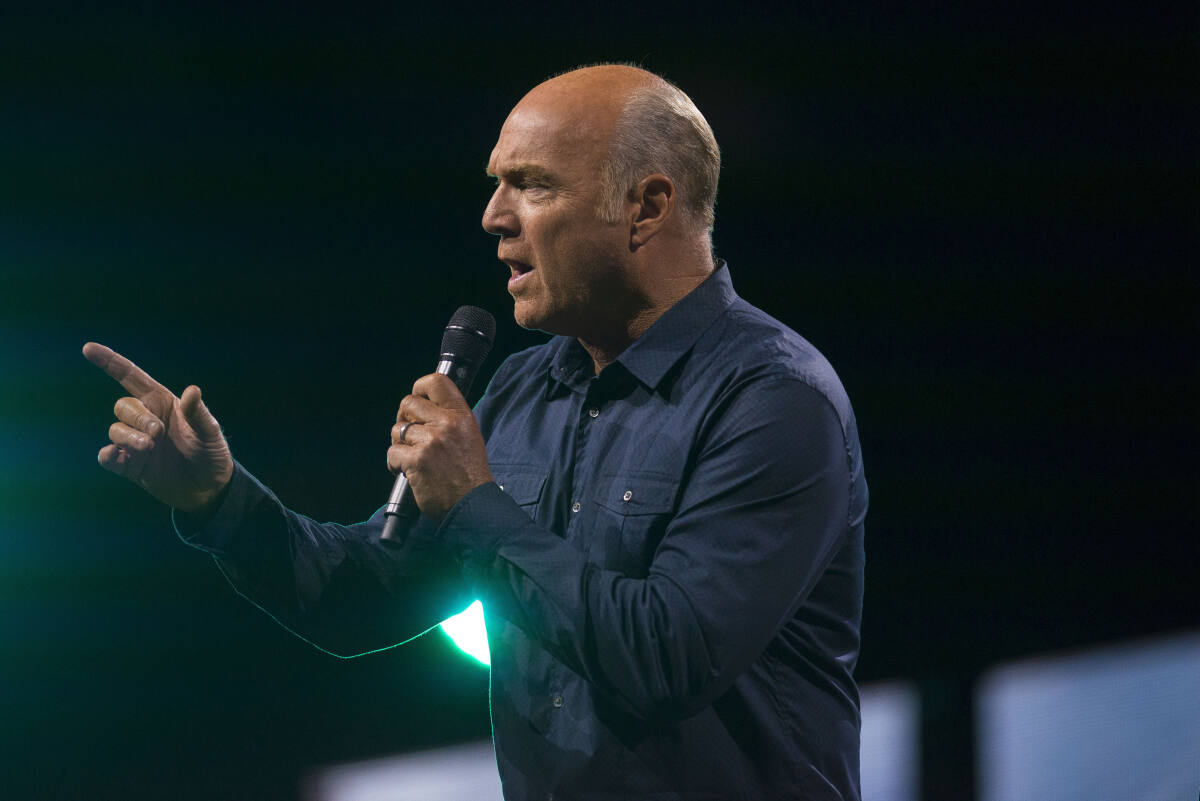 Riverside pastor who was at Rose Garden event has COVID-19 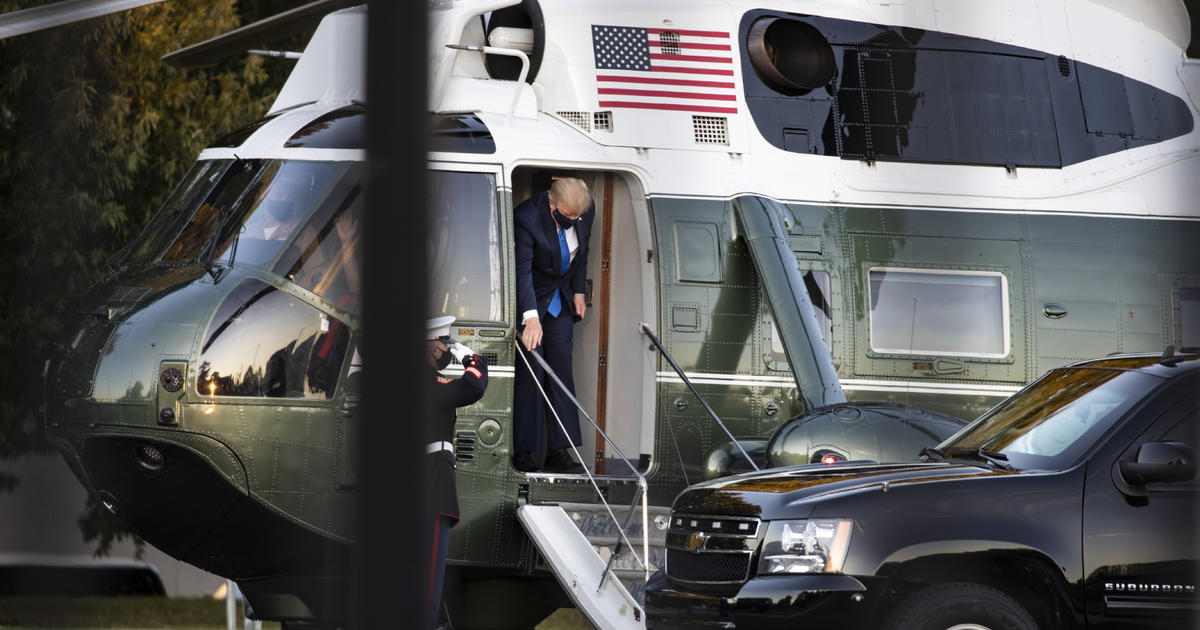