RICHMOND, Va. (AP) — A local activist transformed a vacant lot outside the Institute for Contemporary Art in Richmond to highlight issues of food security and the importance of Black and brown community spaces.

The “Commonwealth” exhibit at Virginia Commonwealth University’s ICA features work from 10 artists including an outdoor installation created by activist and community farmer Duron Chavis who builds gardens throughout Richmond. The full exhibit seeks to examine how common resources influence the wealth and well-being of communities.

Chavis proposed the resiliency garden exhibit in 2019 during a public forum at the ICA. The resiliency garden—food grown to weather the tough times and to have food independence— is installed in an asphalt lot at Grace and Belvidere streets next to the ICA and features 30 raised beds of fruits, vegetables and flowers.

An extension of the garden exhibit is the “Black Space Matters” mural by Southside artist Silly Genius. A wall in the lot is painted, with fruit making the word Black and beneath the garden in big, yellow letters is “Space Matters.” The garden beds have historic quotes from civil rights leaders Kwame Ture and Malcolm X, among other activists.

Chavis, along with a crew of volunteers, started building the garden on Aug. 10 while the ICA temporarily closed to install other exhibits.

“We invited him to think with us about how to activate a vacant lot next to the ICA,” said Stephanie Smith, ICA chief curator. “You could think about what it means to take a space and institutional resources, then give them over to an activist.”

Chavis seeks to address lack of food access through his activism. Food insecurity, defined by the United States Department of Agriculture as “a household-level economic and social condition of limited or uncertain access to adequate food,” is an issue in Richmond’s low-income neighborhoods. The city had over 35,000 food insecure people in 2018, according to Feeding America, a network of more than 200 food banks.

“In a conversation about food justice, Black people are predominately impacted by lack of food access,” Chavis said. “We need space to address that issue.”

Low income communities need access to resources and necessary skills to solve food wealth issues on their own, he said.

“We do not need anybody to come into our community to drop off food,” Chavis said.

He’s been doing work like this since 2012 and doesn’t have a hard count of how many garden beds have been built.

Chavis amplified his efforts this year because of the pandemic. He fundraised and received a grant, according to a VPM report, to build over 200 resiliency gardens with the help of volunteers.

Quilian Riano, an architect at New York studio DSGN AGNC, designed the concept drawing for the ICA garden, which was envisioned as a public space for conversation and lecture. The completed garden is near identical to the original design except with an added texture and dimension, Riano said.

The “Commonwealth” exhibit will be open until Jan. 17, 2021. After the exhibit ends, the gardens’ supplies and plants will be redistributed to other resiliency garden project locations throughout Richmond. Chavis collaborates with other groups and people to help people grow their own food during the pandemic.

Tickets to the indoor exhibitions can be reserved on the ICA website. Exhibits include a video performance by indigenous artist Tanya Lukin Linklater, Carolina Caycedo’s “Distressed Debt” and a sculpture by Lukin Linklater and Tiffany Shaw-Collinge.

Riverside pastor who was at Rose Garden event has COVID-19

Learn How Interior Designer Kristin Corley Revamped Her Career With an Executive MBA. 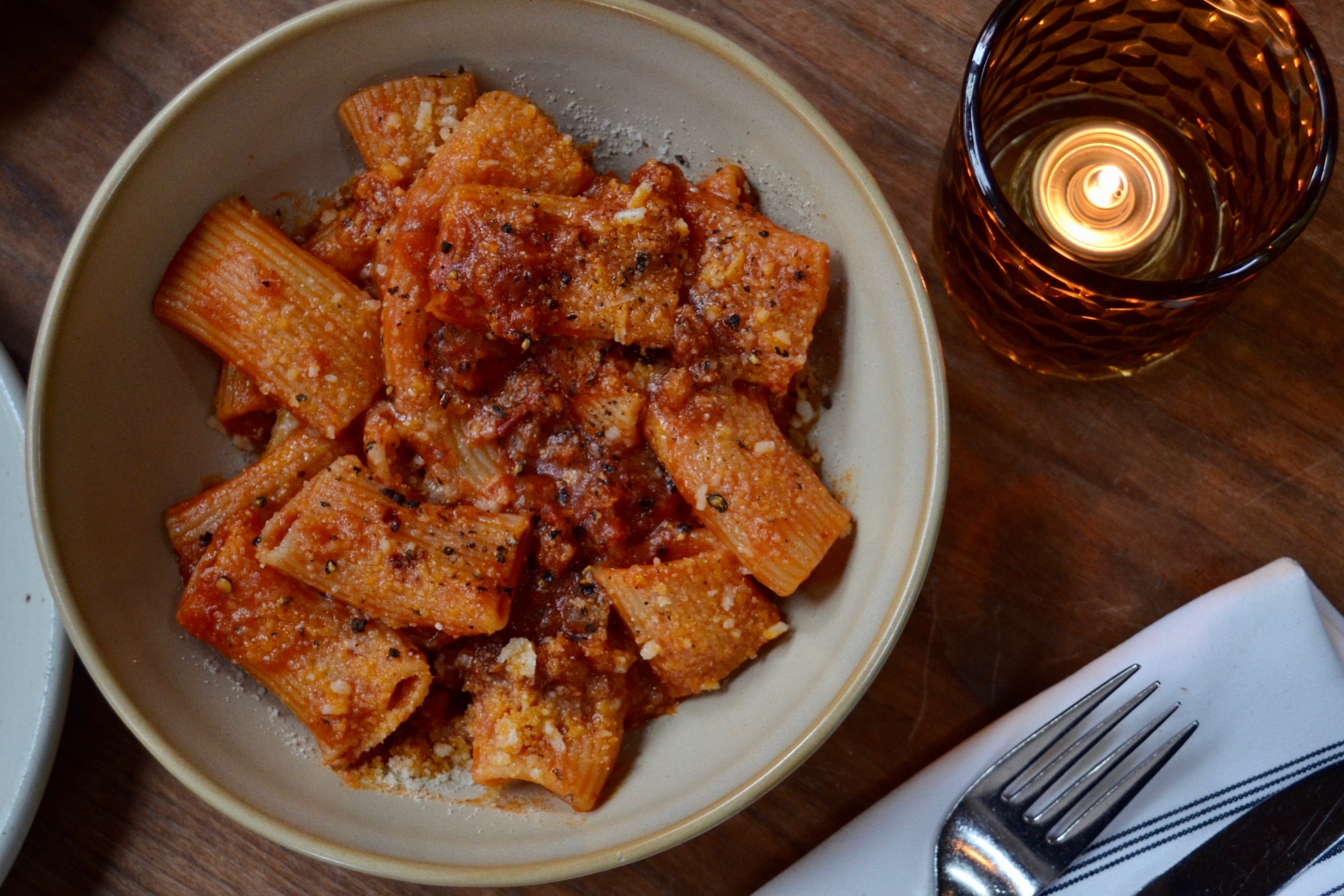 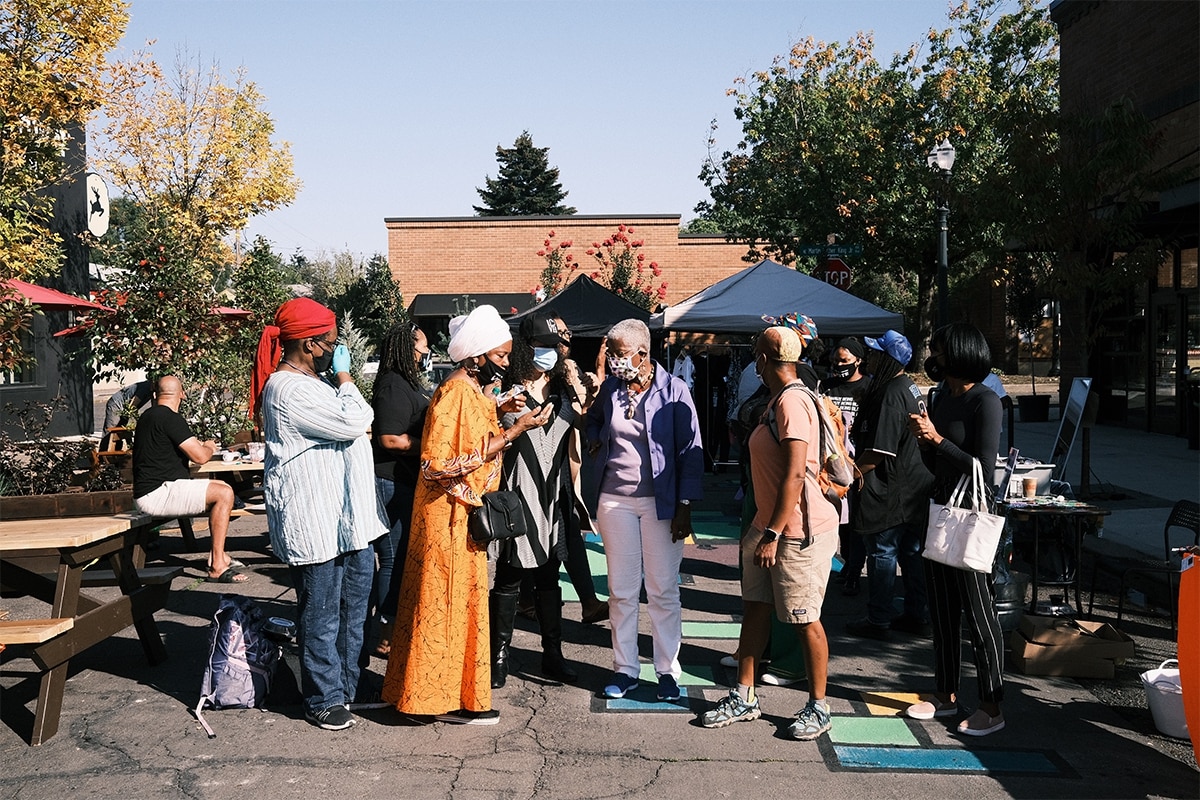 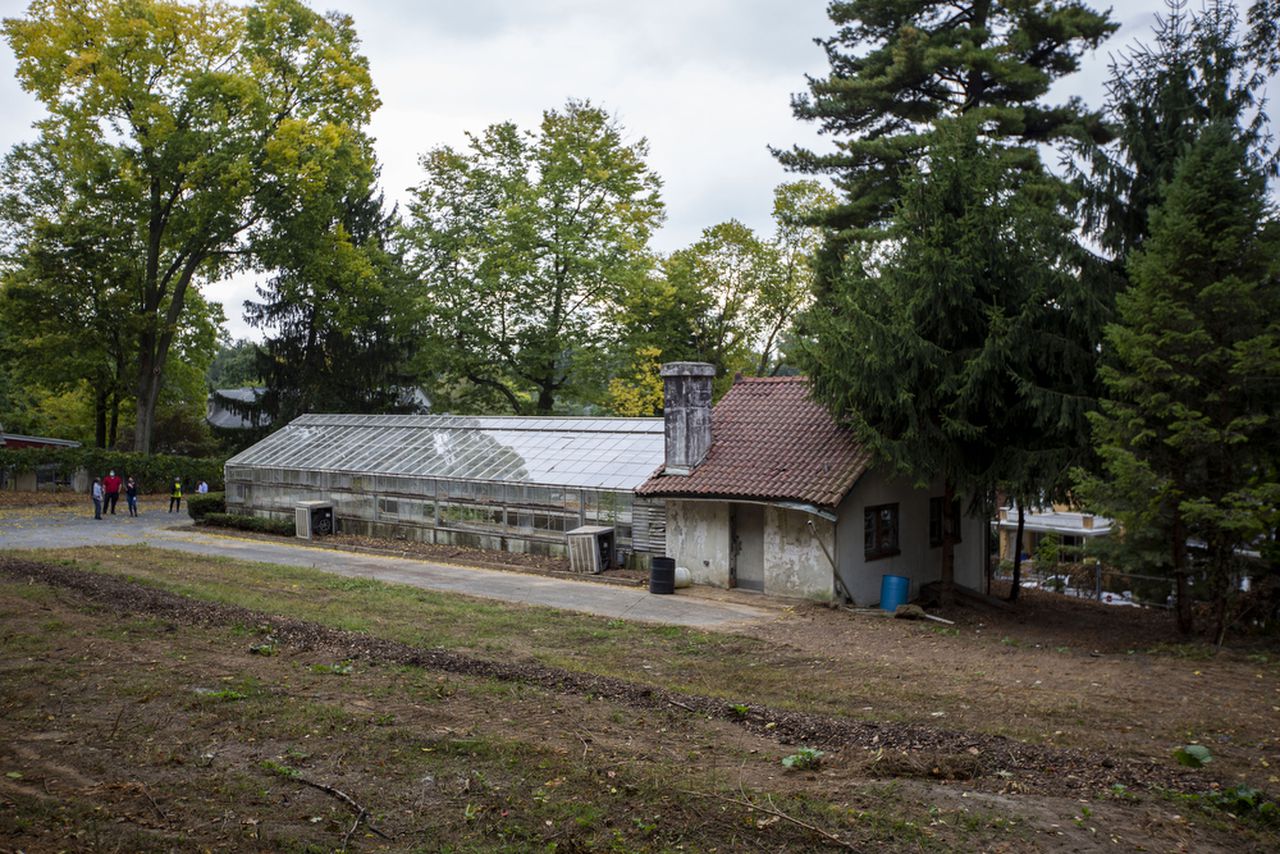